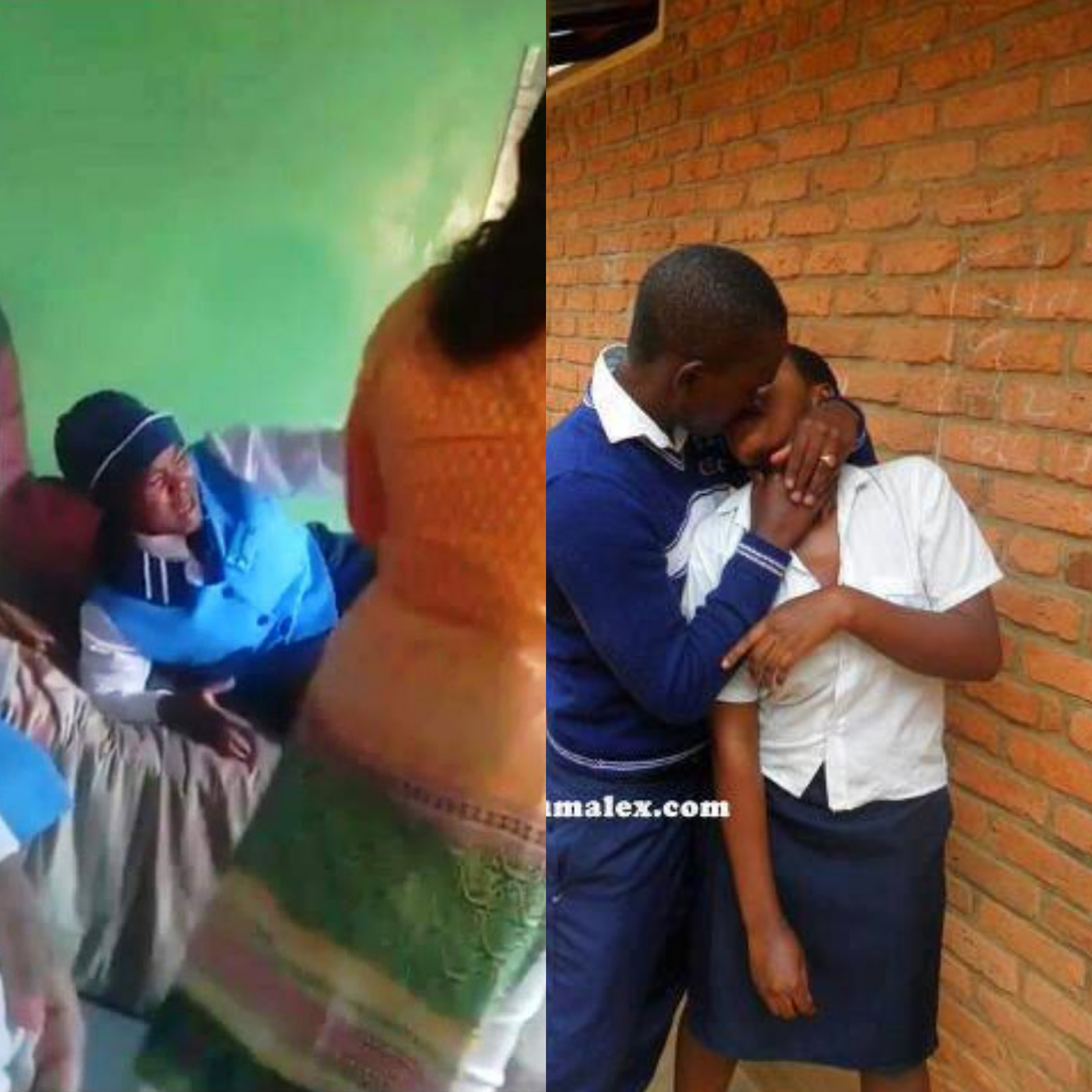 Kiss a boy and you will die: 12-Year-Old Girl Beaten To Death Over Rumours That She Was Kissing A Boy

Horrific news as a 12-year-old girl was sjamboked to death by her parents when they heard rumours that she had been seen in the streets kissing a boy. The disturbing event occured in South Africa on Tuesday.

Nthaisi Bembe who was 12 years, had gone out with her friends when her parents called her back home to Lehae, south of Johannesburg.

As soon as she got home, Miriam Bembe, 35 her mother and the live-in mother’s lover Raymond Sekgapane, 42, informed her that they had heard that she had been “seen kissing a boy in the street.”

The angry parents sjamboked Nthaisi mercilessly for 30 minutes. After brutally beating her, she (Nthaisi) dragged herself to the bathroom to clean the blood off. Unfortunately, she then collapsed and died in there.

The two parents made their first appearance at Lenasia regional court being charged of murder on Friday.

Prosecutor Tumelo Maunye told the court that the parent’s anger had been triggered when they heard the news that their child who was a Grade 7 pupil was kissing a boy in the streets.

“The parents got angry and called her to come home. For about 30 minutes, they beat her with a sjambok. She then went to the bathroom and moments later, they found her lying there, dead. It’s a complicated matter that can be solved by a postmortem,”

Presiding Magistrate Maggie van der Merwe supported the postponement of the matter until a post-mortem was done on Nthaisi’s body so as to find the cause of her death.

“This case is not about what we see with our eyes, it’s very complicated. She was allegedly beaten for kissing a boy and now she is dead. The postmortem and other evidence will guide the police and the prosecutor on how we proceed. Unfortunately, I cannot make a decision right now,” Presiding Magistrate said.

Gospel Reporter - December 25, 2022 0
Momma Dee has let it known that The Bam is a hypocrite for not standing up to encourage Lil Scrappy to pay for Emani...