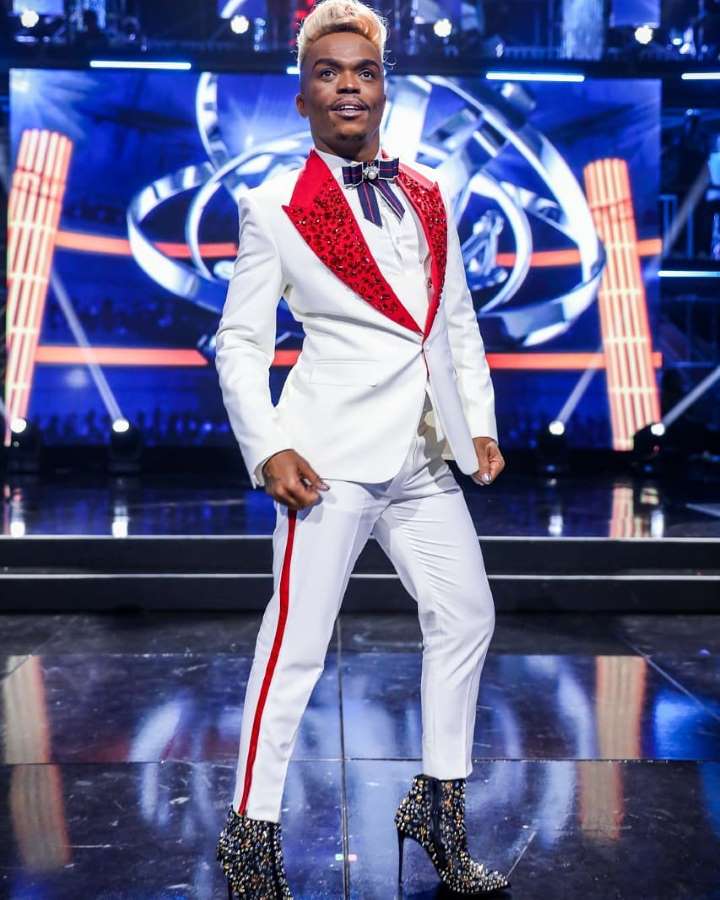 Pastor Ian Ndlovu, a Bulawayo based preacher delivered a prophecy where he talked about a celebrated figure in South Africa being disgraced. He described the person as a star which was going to fall down.

The prophecy was misinterpreted by many to mean that it was a prophecy on Jay Jsreal who had just been humiliated by Makandiwa on an evil plot to expose him.

Prophet Ian Ndlovu explained that the prophecy had been misunderstood and it wasn’t directed at preachers but a luminary which is a celebrity.

He says the person whom he prophesied on is a luminary, a celebrity, a male figure and he is celebrated for doing everything that is against God’s word.  He says the person is also on top in the South African entertainment industry.

Many people in the comment section quickly pointed at Somizi for obviously known reasons.

Pastor Ian Ndlovu says God loves the person and there is a chance for salvation. He urged people to pray for him. He says the person has been on record for mocking preachers and saying reckless stuff. He also says the person is also full of pride.

After watching the first video, please tell us whether this prophecy is for Somizi.