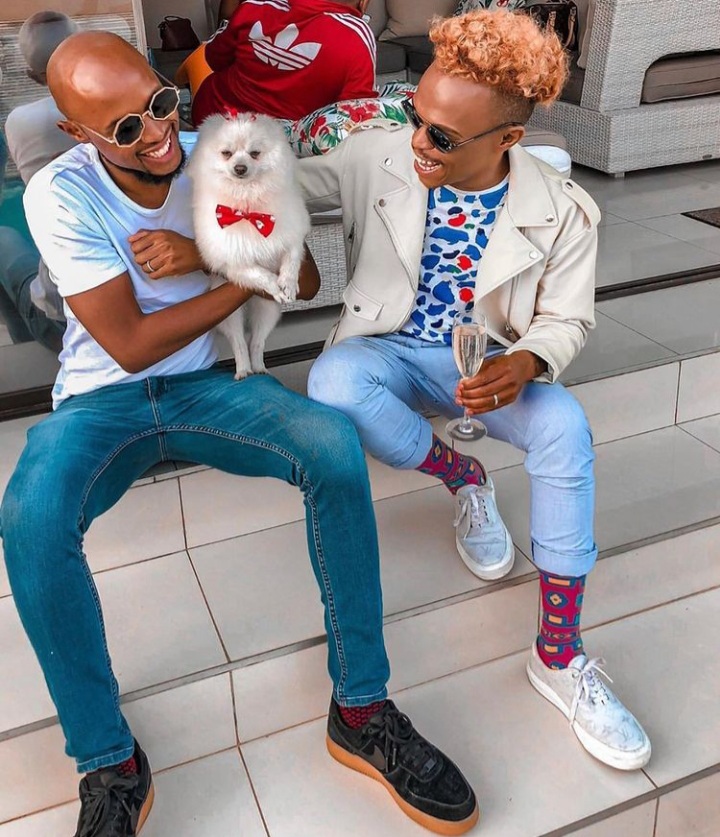 Somizi And Mohale Grace True Love Magazine Cover
They talk about their marriage, baby and money!

The lovebirds celebrated 1 year of marital bliss and they are going stronger than ever. With so many couples moving down to the divorce office, they have shown haters that nothing formed against their marriage will prosper.

True Love magazine has presented them as its cover couple for this month’s edition titled “The Self Care” and they are set to bring more light on their marriage. The issue highlights burning topics such as their age gap which has always been under questioning, working on their marriage, and money. 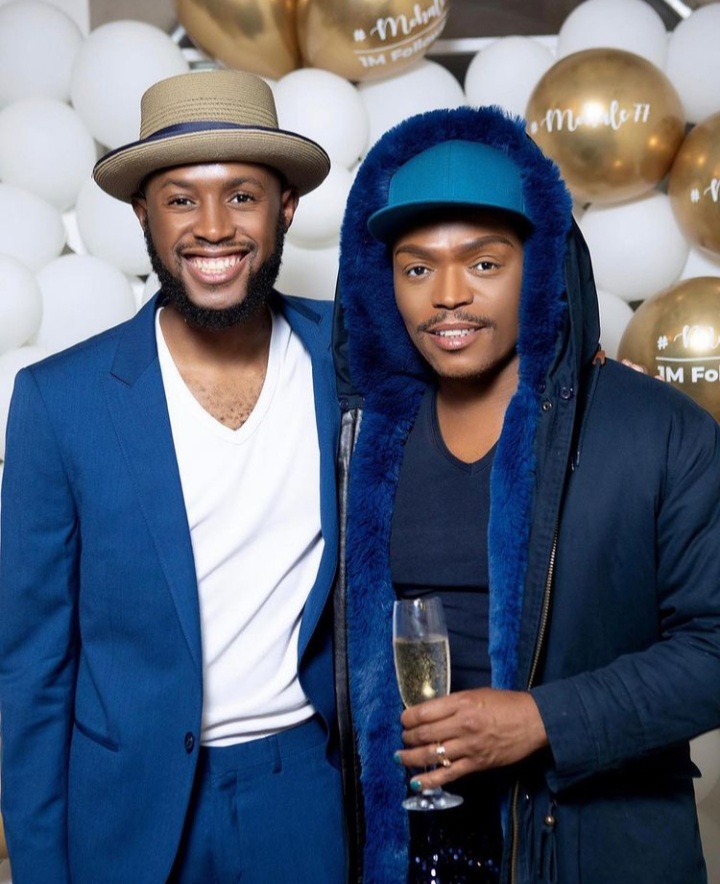 The couple also sheds light on plans of having a baby to extend the Motaung and Mhlongo surname.

Mohale recently mentioned that he wants to have his own biological child this was after a fan asked him on Instagram. In his response to the fan, he said, “We will adopt, yes. But I want a biological child, which I will make. Don’t ask me how.”

The lovers have had a rough public marriage as the public is continuously dragging their marriage. Mohale is often blamed of getting married to Somizi due to his wealth and some have blamed him of lacking affection towards Somgaga.

From time to time their age gap has many people talking also. Somizi has had to clap back at haters on several occasions to defend his marriage. Recently he went off at journalists.

This was after City Press journalist Julia Madibogo approached him to get a comment on rumors that the lovebirds are divorcing. Somizi retaliated by calling the journalist out on social media and publicizing their number.

SANEF was distraught by his acts and called him out. In a statement SANEF says Somgaga was irresponsible and asked him to apologize, “We believe this is irresponsible in the extreme and potentially unlawful conduct. Mhlongo has a massive support base and a following in excess of almost 4-million on the Instagram social platform and his followers have resorted to intimidation and harassment of journalists on all social media platforms. They have subjected both Madibogo and Khumalo to torrents of insults and threats,” reads the statement.

Somgaga denied the fact that he had to apologize and said he will only apologize for sharing the journalist’s number.