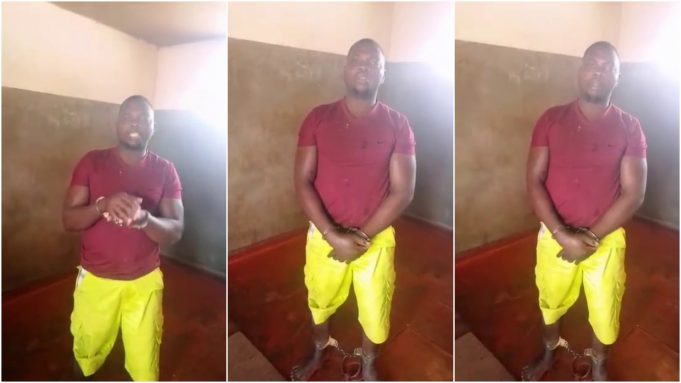 Prominent Kwekwe businessman Thubelihle Kheshow who stabbed 6 people to death during a murderous rage has spoken out following his arrest. Kheshow, who is the owner of Kheshow Investments in Redcliff, Kwekwe, blamed evil spirits after he killed 6 people and left 4 other people in hospital fighting for their lives.
According to the 26-year-old businessman, he was possessed by some evil spirits when he went on the murderous rampage.

However, according to the police, the businessman may have been suffering from mental illness when he committed the heinous murders.

Gospel Reporter - October 19, 2021 0
Tafadzwa Shugheta and Anna Honde relationship has been one filled with ups and downs . The couple has been in the midst of adversity...