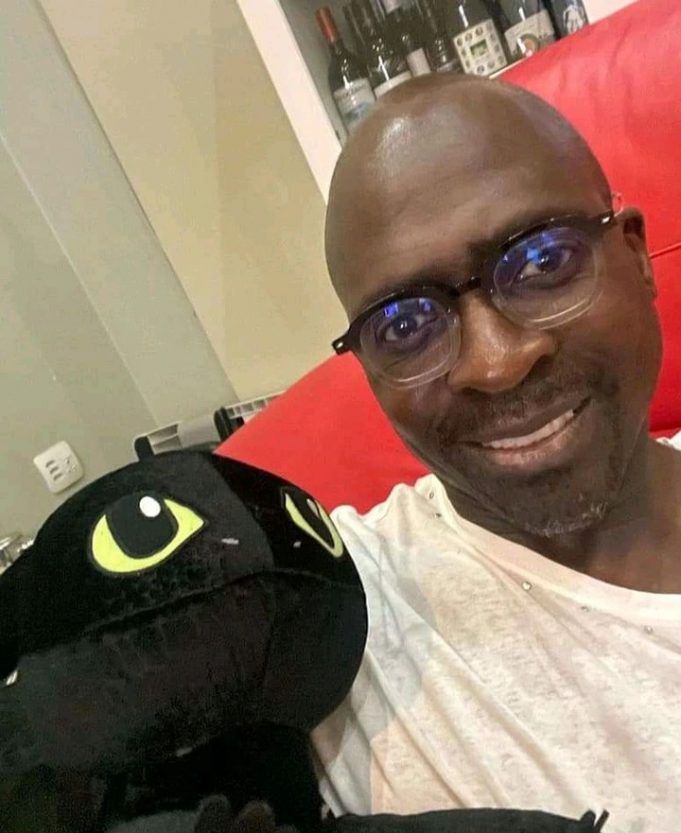 Nobody has a perfect life and everybody has their own problems, some just know how to deal with it in their own way. Life is a problem on its own and whatever happens being depressed is not a solution, it will just add more to your problems.

Surely, former Minister of Finance, Melusi Gigaba is one of the South African followed politicians and a self made celebrity after his bedroom scandal. Mr imagine if this was in your mouth.

Our Mr Gigabyte, the nickname Mzansi gave him after blowing our internet with his steamy adult video. In 2018, Gigaba made headlines when a video went trending on social media showing the former Minister helping himself on a FaceTime call with a certain girl. 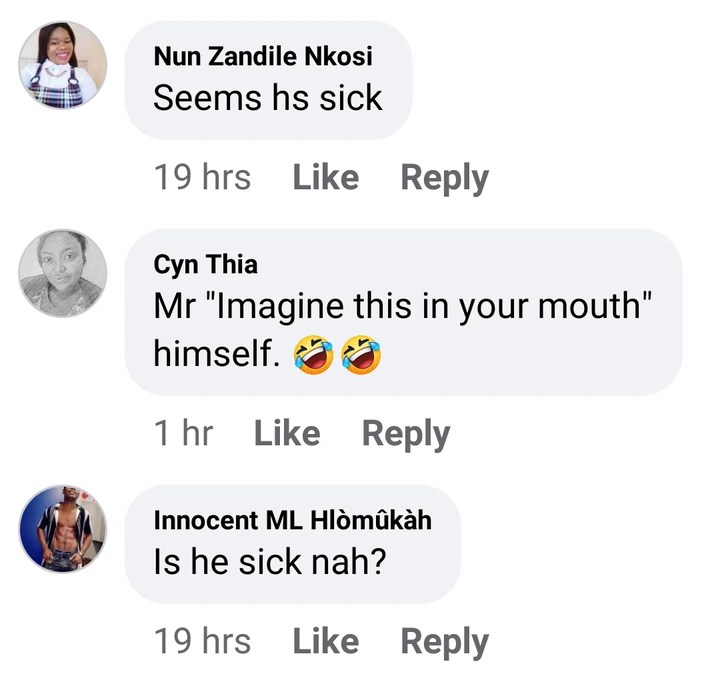 Gagaba the next day claimed the video was leaked to blackmail against him, after his phone was allegedly stolen and hacked by the Six top ANC members.

He recently uploaded pictures of himself on his social media platforms and fans reacted differently to them, noticing something disturbing about his pictures.

Some worried fans asked if Melusi Gigaba is sick or just struggling to overcome the problems he created for himself after taking the wrong turn and making wrong decisions about his life. His wife leaving him just made things even worse.

Melusi Gigaba is known as the Chief architect of state capture. After few days of his scandal, Gigaba found himself on hot water again when he was accused of lying about his business dealings with South African business tycoon, Nicky Oppenheimer.

Before the President Cyril Ramaphosa could call him to order , as he was given 20 days to carry our desciplinary action against the Minister of Home Affairs, Melusi Gigaba re-signed. – OperaNews

Mnangagwa Is Nothing , I will Beat Him In Broad Daylight – Chamisa