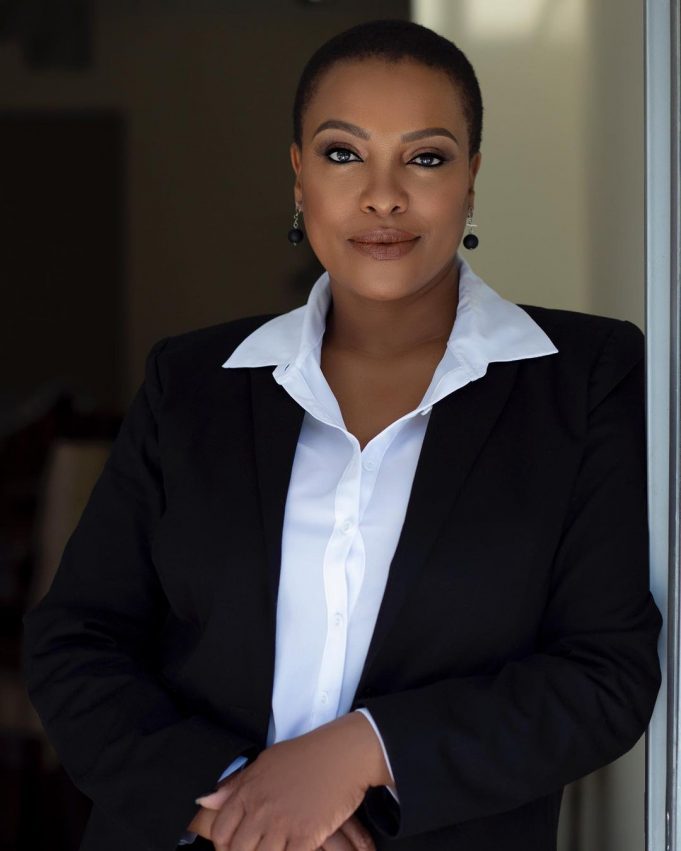 After eight years off-screen, the actress took to Instagram to announce that she will be joining the etv soapie. She is to play the role of Nompi Khanyeza, who is Fikile’s mother. Viewers had a sneak peek of Nompi on Wednesday, 13 October.

Nompi Khanyeza is a mother who has a highly complex relationship with her daughter, Fikile. Fikile is played by Phindile Gwala. There is a lot of tension between the two, and Nompi will leak a few secrets about her daughter. Nompi is an unsympathetic woman; some people will even call her mean. She is someone who thinks that her way of thinking is the best and does not like change. Nandi will make her debut on Monday, 18 October 2020.

Zandi, a mother of three and a grandmother, says that her character is very different from who she is as a mother. She went on to say that some of the emotional scenes are hard on her. She is grateful for the opportunity, though, as it made her revisit how she is parenting her daughters every day.

Zandi Nhlapo is a model, TV presenter, and actress. The actress, who is 45 years old, started her career as a child when she started dancing with a kids dance group called The Whizz Kids. When she was 17, she started her television career when she became part of the Trio on CCTV game show. Zandi went on to host shows like Man 2 Man, Midday Breeze, Eastern Mosaic, Continuity, and Cooking Gospel. She has won several titles like Miss 707, Miss Sundowns, and Miss Orlando Pirates in her modeling career.