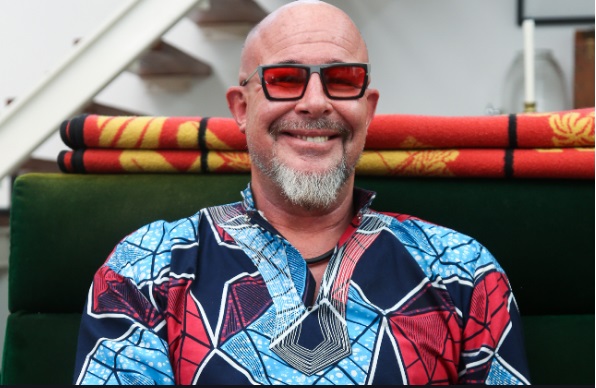 No doubt they are those on-screen villains we all love to hate, and we can all agree that it captures us in many ways, be it inspirational or what. They have pulled up great plots of distractions and have broken several laws to clean up the mess or ensure that the Italian job is done well.
However, here are some of the devilish divas and villainous bad boys who have wowed Mzansi of late with their unmatched talent.

She has been in the game for years. Sindi Dlathu is best known as Lindiwe Dlamini from The River. The actress is the ruthless matriarch of a mining family in the telenovela The River. 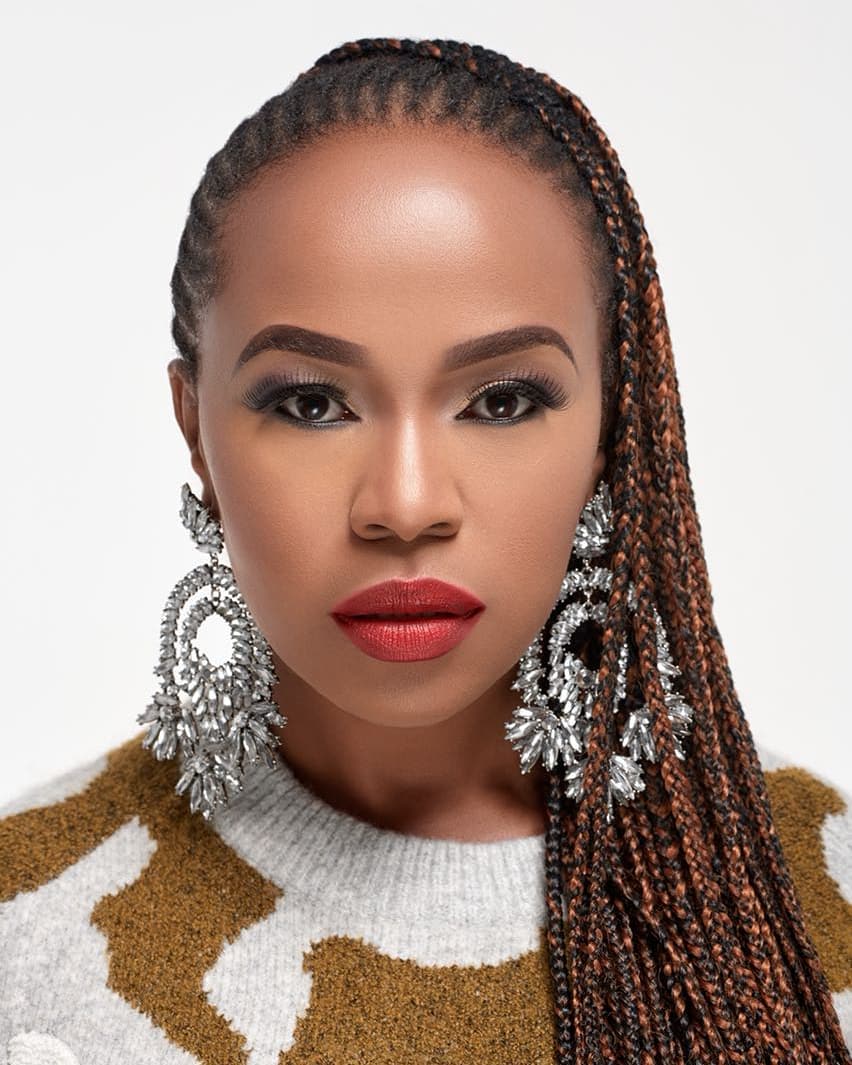 On The River, the vicious actress notices that a township community on the other side of the river is unaware that they’re sitting on a valuable diamond treasure; she is adamant about securing the land and riches to save her crumbling mine.

He is that guy nobody wants to mess around with. SK Khoza plays the might Shaka Khoza on The Queen. In the drama series, he happens to be Harriet Khoza right-hand man of sorts. He is the son of a drug lord who is adamant to ascend his father’s throne. 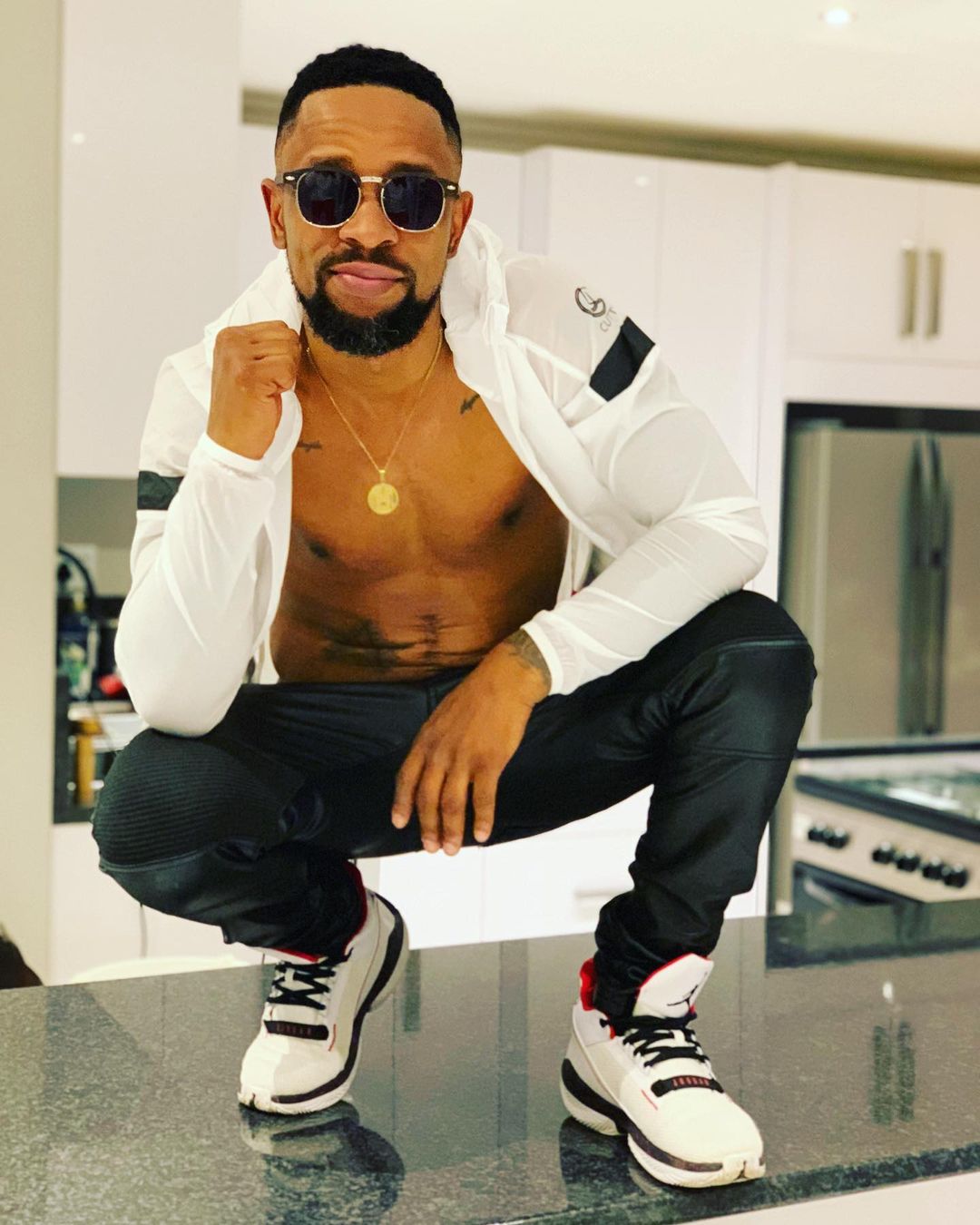 He clears the mess and does the job done. However, it seems as if he has taken with him his on-screen character traits home. Recently he has been trending after badly assaulted his fiancee after a brawl.

No doubt, despite being canned, Isibaya had the plug. We can all agree that Mampho Brescia, who played Iris Zungu, was out of this world. She starred as the devious and manipulative wife of Mpyakhe Zungu. 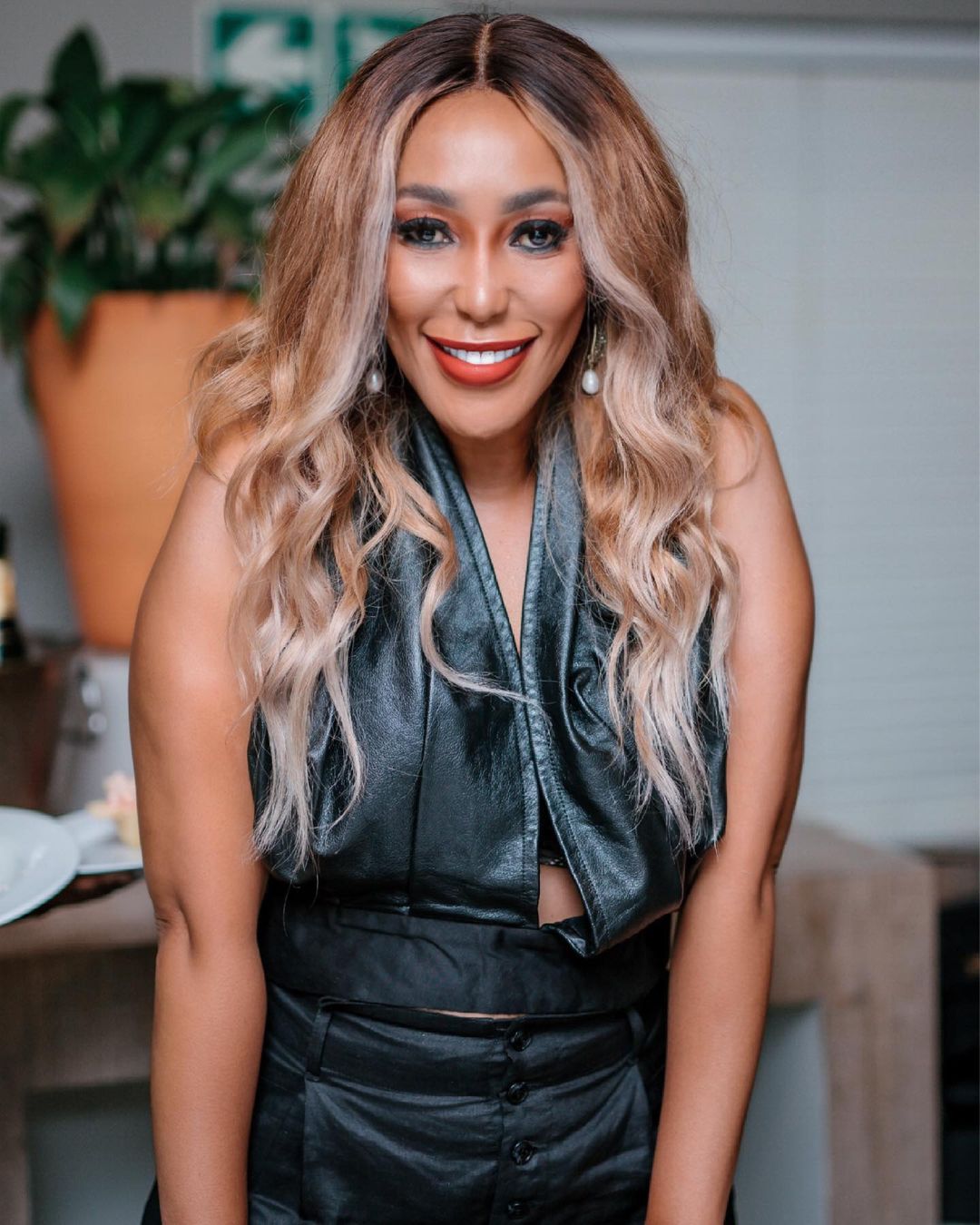 However, she had to go all out to make sure ends meet and control the taxi industry. Mzansi Magic once described her as “morally questionable and deeply flawed”.

She has crossed into police lanes on several occasions.
Ranaka Manaka plays the might Lucy Diale on Generations.
She is that ex-convict who always reflects her jail-time hustles to the weak and tries to mess around with her family. 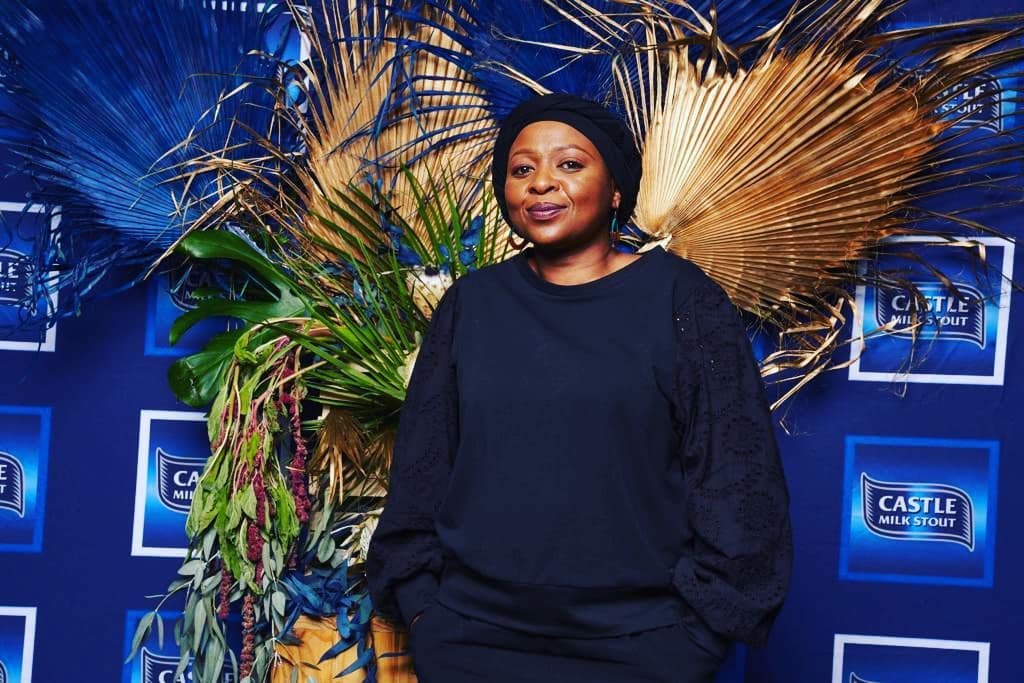 She always goes toe to toe with any drama or scandal that comes her way. We can not discredit the fact that she knows to pull the plug and clean up her mess.

The two were best-known for wagging wars that kept Mzansi glued on screens. We can all agree that etv isnt the same without RhythmCity on our screens. However, Genaro was shot dead by Ndlovu and Ngobese.

Vyo Dabula plays the mighty Kumkani, a man who grows up as a troubled youth. He engages in erroneous and illicit deeds as a youngster. 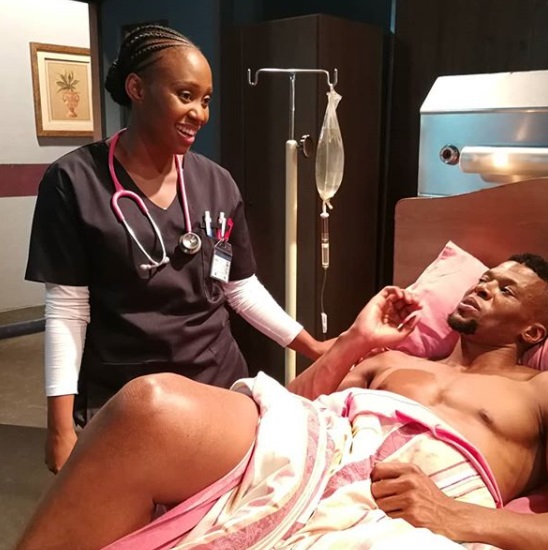 It is during this interlude that he meets Tau Mogale who takes him under his wing. Kumkani then names himself Gadaffi and the rest is history. He becomes fond of sinister moves and if there is anyone more superior than him, he feels toothless.