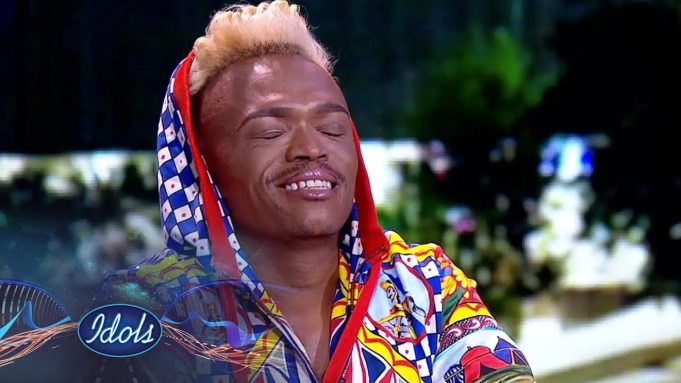 South African media personality Somizi Buyani Mhlongo also known as Somgaga was Tuesday attacked on Facebook by Zanu PF activists who vowed they will mobilise block his planned appearance at the reopening of Garwe restaurant.

Gun for hire and Zanu PF die-hard supporter, Taurai Kandishaya was also tagged by Gava Vernom Mufambi on the post in a bid to maintain the country’s dignity by shunning homosexuals, with the country still enmeshed in anti-gay rhetoric.
“Tau Chivhanga,Taurai Kandishaya do not fail the country. We cannot. We should occupy the restaurant,” said Mufambi.
Kandishaya is known for threatening opposition party leaders which include Tendai Biti and is claimed to disguise himself by wearing MDC t-shirts when executing such despicable acts.

Chirau further on said that the possibility of Somizi gracing the reopening of Garwe restaurant is now low.
“I am informed that ngito haichauya. We remain conservative. Let us be,” Chirau added.

The Garwe restaurant is famed for making traditional food fashionable by serving traditional dishes which include roadrunner, guinea fowl (hanga), rabbit with peanut butter, tripe (maguru/matumbu) among others.
-New Zimbabwe