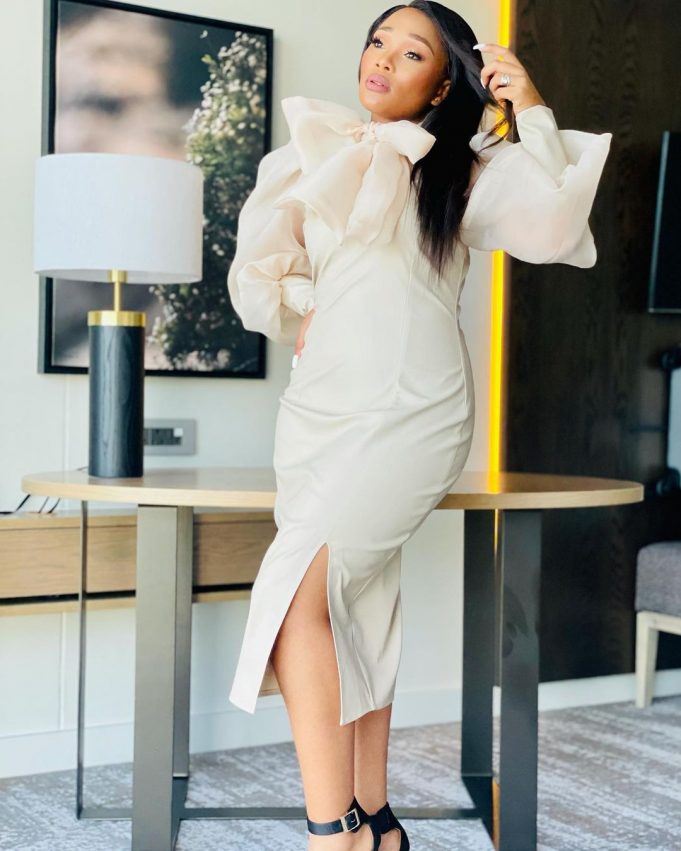 This actress has her hand in almost everything in the entertainment industry. She has a very successful life on TV together with her identical twin sister, Millicent Mashile.

Innocent joined the cast of Skeem Saam as Sthoko Seakamela, the first daughter of MaNtuli, who was in love with a very abusive man called Dennis. Her on-screen lover nearly killed her.  She returned to play that role on the 6th season in 2018.

Apart from her acting career Innocent Sadiki is also a Pastor. In 2010 she got married to a pastor named Phindulo Sadiki. Her husband went on to start his own church three years into the marriage. Innocent, however, started the journey of being a preacher when she was 19 years old. Despite who she married, her love for the church has always been evident.

She started shooting a reality TV show called Pastor’s wives to get people to experience how it is like to be a preacher and a young celebrity church leader. People in her church don’t understand that she has other things that she does in her life. She says they expect her to be at home praying for them every hour of each day. Also, because of her acting career, many congregants begin to question her stand in church. She constantly shares her sermons on Instagram and has a Tik Tok account. 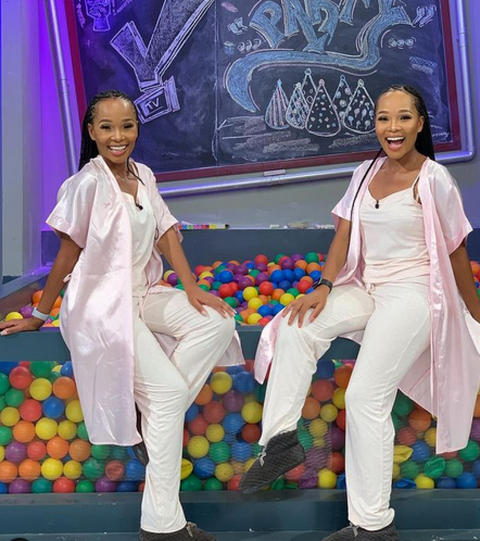