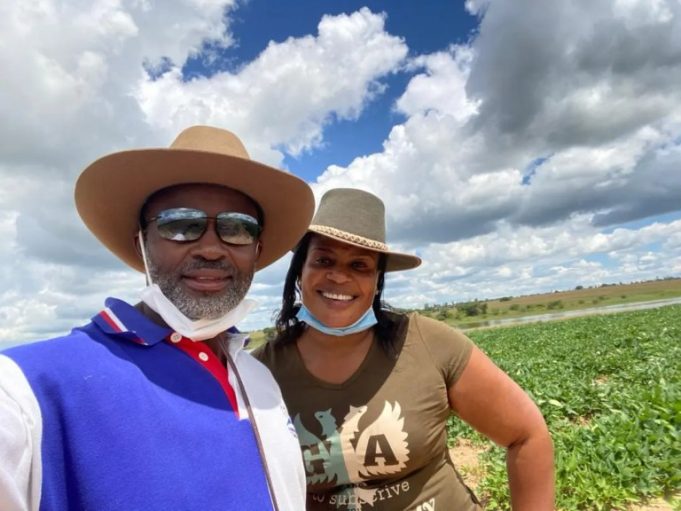 I have always been clear about whom I date. I don’t date people’s wives. They have long had problems& it’s his lack of introspection& maturity that he would blame an outsider for this. I’m self-respecting enough to know my friends from those I date. Janet is a friend. pic.twitter.com/fFaIEegrnO

Temba Mliswa said Tafadzwa cant blame him or Tendai as she decides whether or not to move on.

“For ten years their bedroom has been closed because he has an erection problem. The reason is that he went out with many girlfriends until one of them concocted some juju on him. Now he has an erection problem. Is that my problem?
Even if she were to get involved with someone else can she be blamed? He is all about suits, keeping a long beard and nothing in the bedroom. Ndiyani mkadzi anogarira sadza? Even if she were to go out with someone can she be blamed?”

This comes barely 3 months after social media user  Tazy Ndlovu came out guns blazing on Twitter and accused Temba Mliswa of impregnating a 24-year-old university student by the name of Ngoni Munene.
Once again Temba Mliswa set the record straight on the age group he prefers to date. He rubbished the claims and said the girl was outside his preferred ‘modus operandi’. He said he doesn’t date women that young highlighting that he prefers to date older women between the ages of 35-40 years.