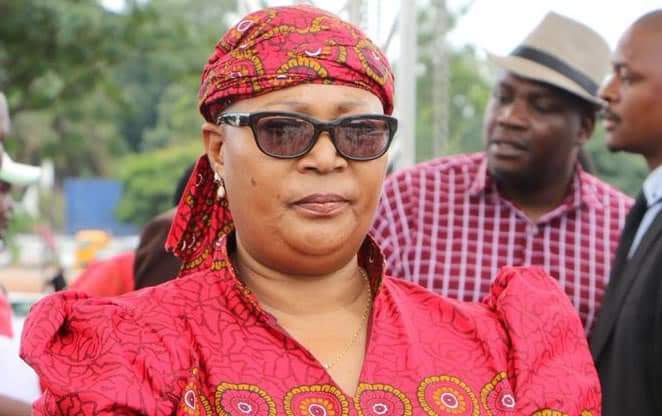 MDC T former president Thokozane Khupe who has been very silent for a very long time has finally broke her silence.

In a message the veteran MDC leader applauded president Mnangagwa for his gesture on appointing I disabled judge. She had this to say!

“Mr. President (Mnangagwa), it will not be an overestimation if it is declared today that according to me, His Excellency is the wisest citizen of Zimbabwe of all time. That is what I believe. I have got the reasons to do that. His Excellency did something which nobody expected that it can happen in this country. He surprised us and made us very happy, especially the disability community that for the first time, we have a Judge of the High Court who has visual impairment, Justice Samuel Deme. It has never happened and nobody expected that this will happen.”