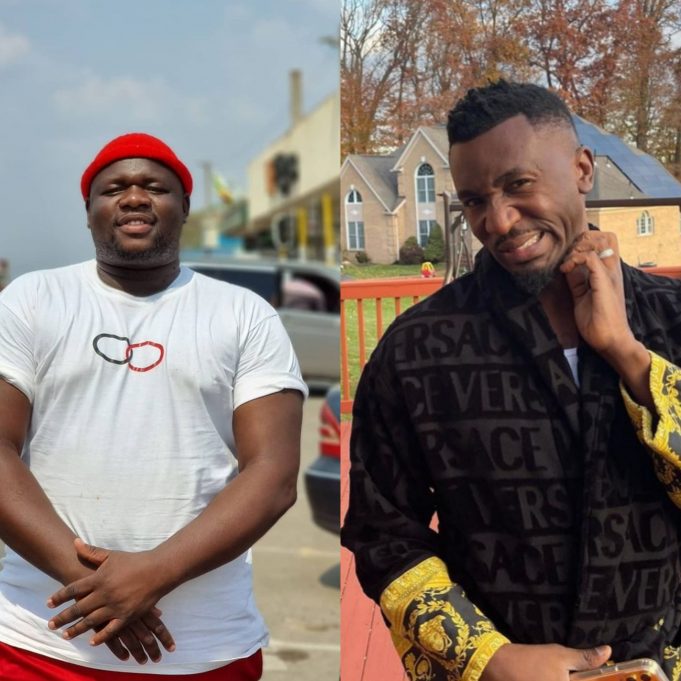 Popular producer Fantan today posted a post where he literally provoked everyone to attack the prophet and the responses were very nasty on this.

Jacob Zuma Going to Reveal Who Killed Chris Hani Before He...