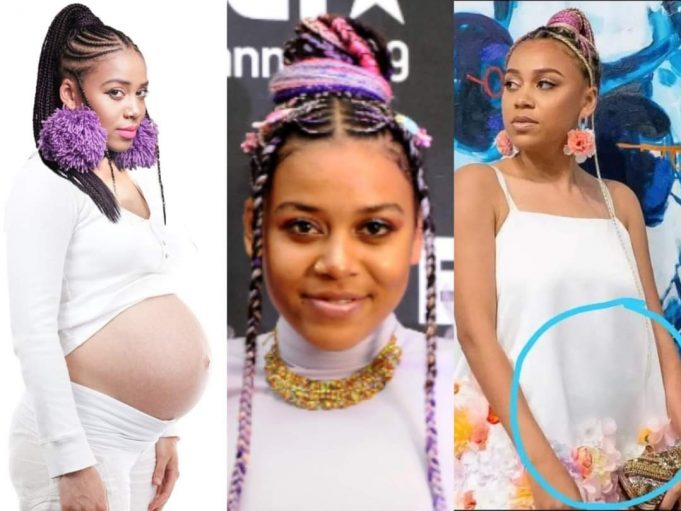 Sho Majozi has proven to the world that she is the best at what she does, and she showed us this after she released her worldwide hit song titled John Cena, after the American Wrestler and actor John Cena.

The song got so much attention that it ended up being talked about on Ellen Degeneres’s show, and from there Sho Majozi’s name was known across the world.

Well, despite all the success that she has had, it seems that Sho Majozi is a very humble lady

Lasizwe head over heels in love – shows off his new...