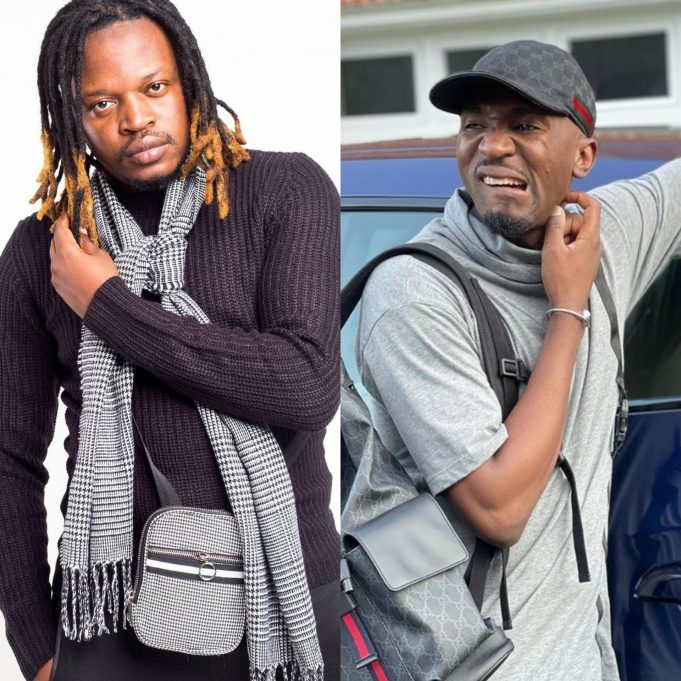 “Java is insane and should stop abusing the party to intimidate people, he does not uplift artistes but instead he looks down upon the poor,” said Calaz.

He further claimed that Java bribes artistes to gain popularity and the cars that he pretends to give people are just on pictures for him to get popularity.

According to Calaz,Java paid US$3 to Calaz and Shintsoman for them to sing about him.