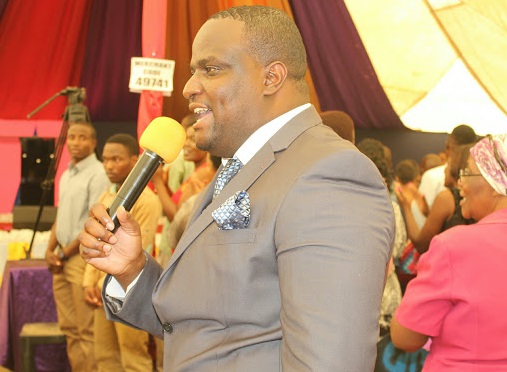 Goodness and Mercy Ministries founder Tapiwa Freddy easily overpowered his alleged rape victim because she has one hand, a court heard on Thursday. “You’re my wife now,” Freddy allegedly told the woman after the attack on a date in November last year.

The alleged victim did not immediately call the police because she feared for her reputation and was concerned about threats made by Freddy, who allegedly claimed to have spiritual powers. “Your God is not the same one I believe in,” the 38-year-old is alleged to have said.

Freddy was released on free bail by Harare magistrate David Mangosi after the police and the NPA used the summons route to get him to court. Typically, suspects in serious crimes such as rape and murder are taken to court in police custody and refused bail.

Freddy was remanded out of custody to December 6. For the prosecution, Anesu Chirenje told the court that the alleged victim’s husband fell sick in November 2019 and she approached Freddy for assistance. The preacher allegedly gave her US$2,500 to take her husband to Karanda Mission Hospital.

The man later died and Freddy reportedly assisted with funeral expenses. Within months, the NPA says Freddy – who is married – started making s.e.xual advances on the widow but she turned him down, citing cultural customs which impose a year-long period of mourning on the surviving spouse.

On a date in November last year, the prosecution said Freddy offered to drive the woman to her rural home in Chiyendambuya, where she intended to pick up her child. They drove back to Harare, arriving at 7.30PM.