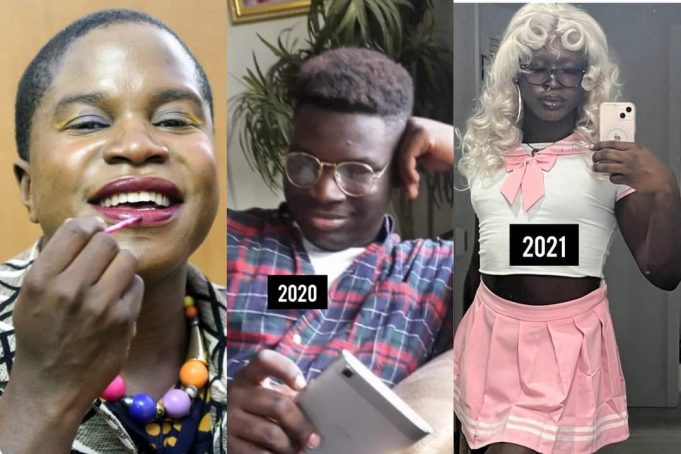 A mother cried out Bitterly after her son changed into a woman using surgery. The mother, who posted her conversation with her son turned daughter, said that she still sees him as a son and not a daughter. Her child was angry after she referred to her as a son.

She said that it is a son that God gave to her and not a daughter. Lamenting over the incident, the heartbroken woman said that her husband who is in the grave must be so angry and disappointed now over this

Many people have been trying to console the woman to take it easy with him and continue to pray for him/her. Many people also stated that they are now afraid of sending their children abroad for studies because of what is happening, as some of them either change themselves to a female.