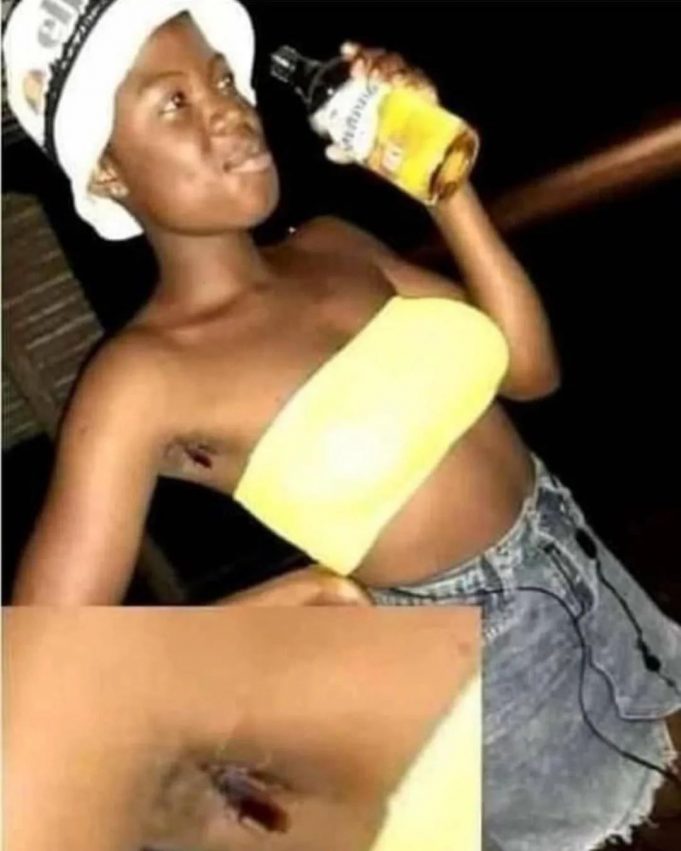 The issue of Slay queen’s has become the talk of the week. Recently another lady was shamed after cockroaches started coming out of her arm pits

Recently another slay queen was humiliated by an unknown man who is heard say she must get out of his f*cken car a Mercedes V Class in Mzansi. Sources on Twitter had a lot to say but the woman identified as Ntabiseng Princess Mtetwa is seen begging after given marching orders to leave in a 28 second video which went viral on Twitter 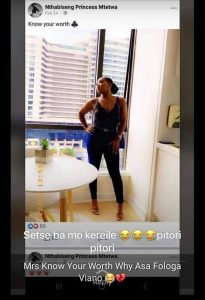 Patrice Motsepe and Gomora Actress Katlego Danke have a son together?

Mrs sbu - June 8, 2021 0
https://youtu.be/5d2xpycz_tg Its interesting, did you know that Mzansi social media platforms were set ablaze following a dark secret was disclosed. We are still wondering who...