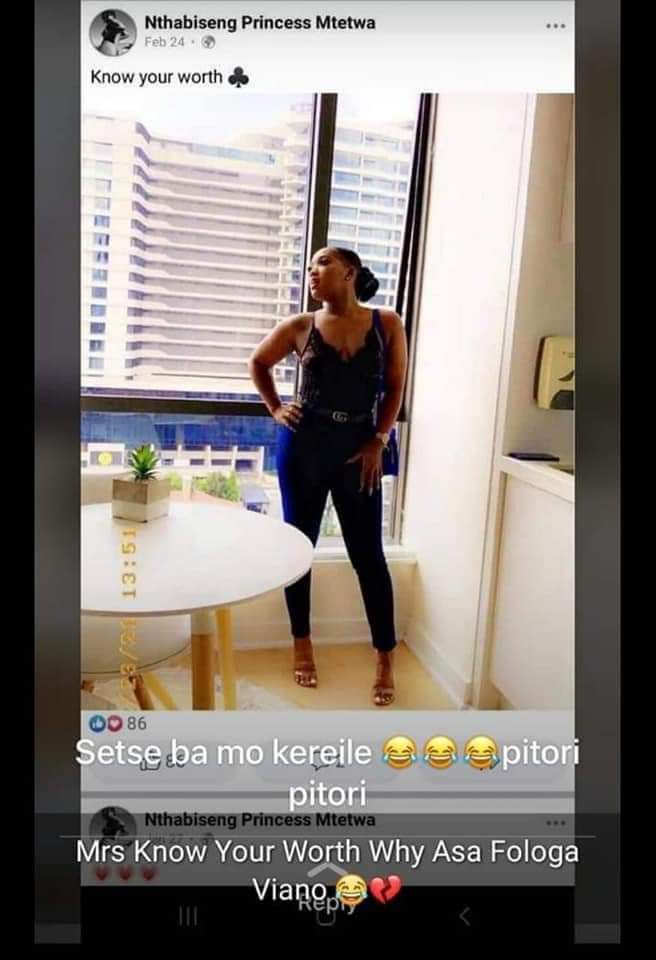 A slay queen was humiliated by an unknown man who is heard say she must get out of his f*cken car a Mercedes V Class in Mzansi.

Sources on Twitter had a lot to say but the woman identified as Ntabiseng Princess Mtetwa is seen begging after given marching orders to leave in a 28 second video which went viral on Twitter. 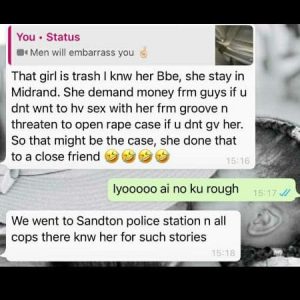