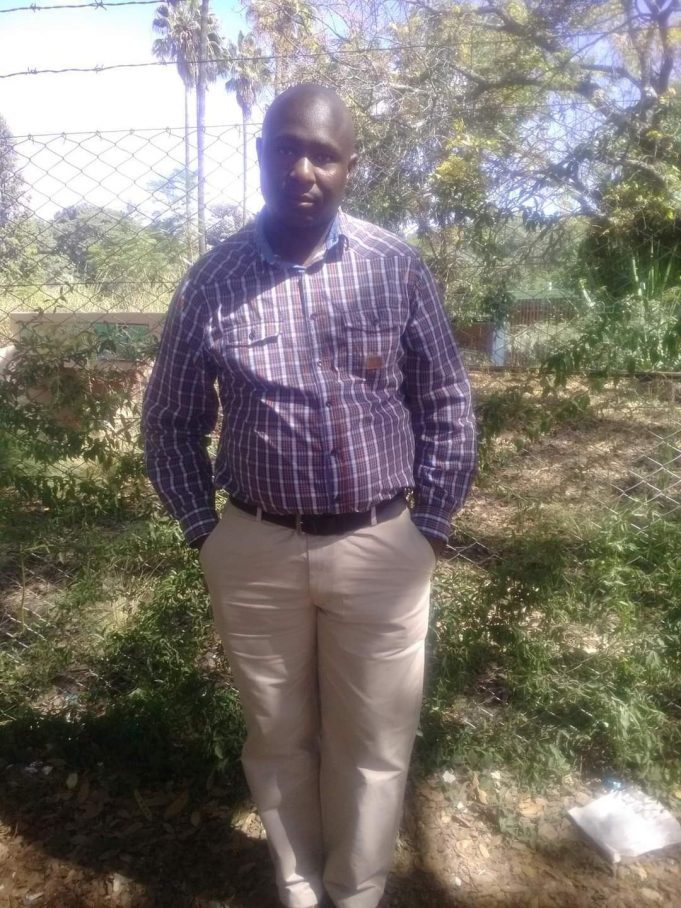 A policeman reportedly died during a sexual act with his lover in a parked car at Chirunga Shopping Centre in Chitungwiza’s Unit K suburb on Sunday night. Makomborero Mazowe of Tomlinson Depot under escorts died during a ‘hand job’ with Cindy Vhutuza, 26 of Unit J.

“Police is investigating death of a police officer in Chitungwiza,” said Ass Comm Nyathi. “The deceased was in the company of a woman in a parked car at Chirunga Business Centre,” he said.
Vhutuza told H-Metro that she refused to have intercourse with Mazowe without being tested for HIV.
“I experienced a terrible situation with Mazowe,” said Vhutuza. “We spent the better part of the day talking and listening to music. We had no money so I collected dried ground nuts and a water melon and that was that.
“I was behind the wheel when we parked the car at the shops close to a police station. Mazowe wanted to have it with me but I refused arguing that we had to go for HIV testing first.

“He insisted saying he was too horny and opted to discharge through a hand job. I assisted him but he never discharged instead he got into a trance as if he was having it and produced an unfamiliar sound.
“I became frightened and called for help from a passer-by. I sought help from a licensed driver to take us to a doctor but we did not get one,” said Vhutuza.
Vhutuza, an ardent follower of Mwazha church, expressed her innocence in the tragedy narrating how she met Mazowe near Africa Unit Square sometime in July this year.
“I only learnt that he was married after his death. He told me that he had separated with his wife and he would communicate with me calling during odd hours.
“I am emotionally spent and struggling to accept how my love ended in such a way,” said Vhutuza.