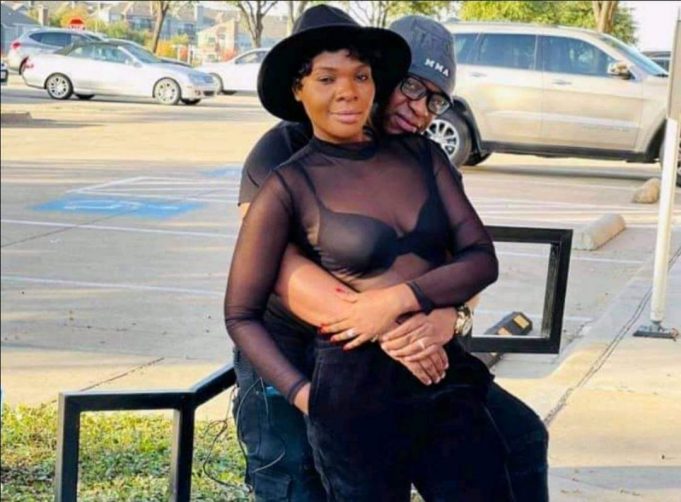 Mai Titi’s relationship was left in shambles after her audios with his other boyfriend called Shepherd was leaked by an aspiring blogger.

Mai Titi however did not deny the allegations but rather cited that she will leave it in Tinashe’s hands to forgive her as it is now in her past.

Tinashe has since posted on Facebook saying that he wholeheartedly forgives Mai Titi and the past should be forgotten.

WE WERE,WE ARE AND WILL ALWAYS BE!!! IT IS WELL WITH MY SOUL. Always pray to have eyes that see the best in people, a heart that forgives the worst, a mind that forgets the bad, and a soul that never loses faith in God. Forgiveness is giving up the hope that what would have, could have, should have happened, in fact..it did not happen. It’s accepting the reality