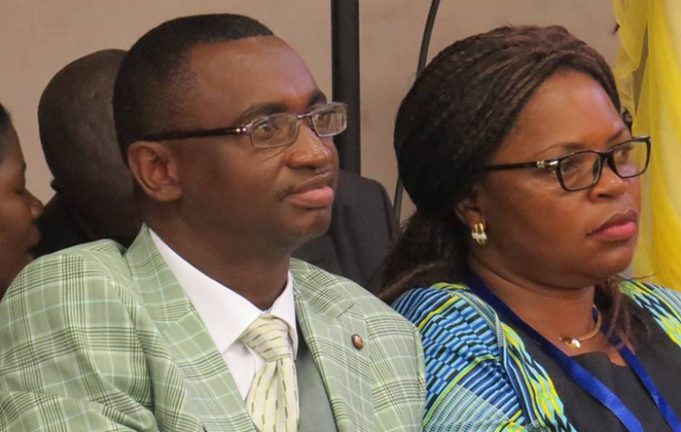 AFM President Amon Madawo targets 8 rebel pastors. According to separate applications at the High Court, AFM claims the eight pastors were all dismissed in 2018 hence all ties with them must be cut. Apostolic Faith Mission (AFM) in Zimbabwe president Reverend Amon Dubie Madawo has approached the High Court seeking to evict eight pastors from propertiesowned by the church.

Madawo’s application in respect of Manyame, the former pastor of AFM Epworth Assembly reads in part:

I, the undersigned Amon Dubie Madawo do hereby make oath and state that I am the AFM in Zimbabwe’s president and in my capacity as such, I am authorized to depose to this founding affidavit.

This is an application to this Honourable Court for eviction of Hosmani Manyame and all those claiming occupation through him from AFM church’s premises being described as Stand 5194 Cornerstone, Epworth, Harare which premises the respondent is in unlawful occupation and possession of.

At all material times, the church was the owner and remains the owner of a mission house and church building at Stand 5194 Cornerstone, Epworth, Harare. Manyame was once employed by the church as a pastor for the said assembly.

His occupation of the said premises was a result of him being an AFM pastor though he was subsequently dismissed as such in the year 2018.

Madawo argued that Manyame and the other seven pastors are aligned to the church’s former vice president Cossam Chiangwa’s faction that lost in a recent Supreme Court battle that declared him a winner. He claims the eight pastors have no basis to continue benefiting from the church’s properties.