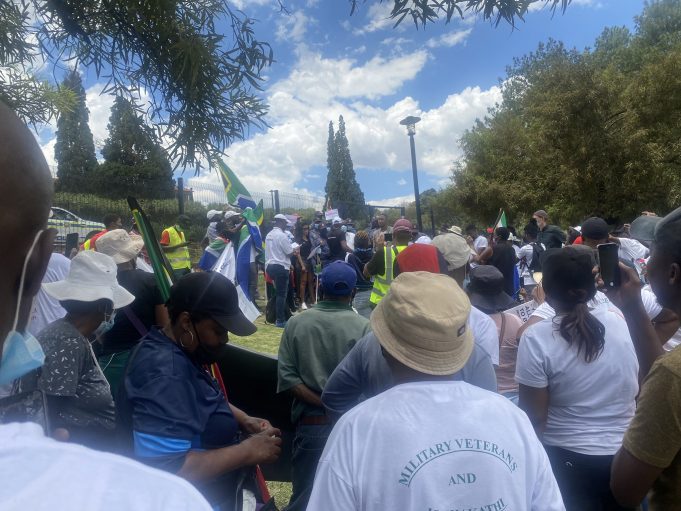 The government of South Africa has decided it will no longer be extending Zimbabwean special permits and has urged holders of the current permits to move to other permits or leave the country by the end of next year.

“Following its deliberations, government decided to no longer issue extensions to the Zimbabweans’ exemption and special dispensations,” said the Minister in the Presidency, Mondli Gungubele, while briefing the media on the outcomes of the Cabinet meeting this morning.

“However, cabinet decided on a 12 months grace period at the expiry of the current Zimbabwe Exemption Permits. During this period, holders of this permit should apply to other permits appropriate to their particular status or situation. At the expiry of this 12 months period those who are not successful will have to depart the republic or be deported.”