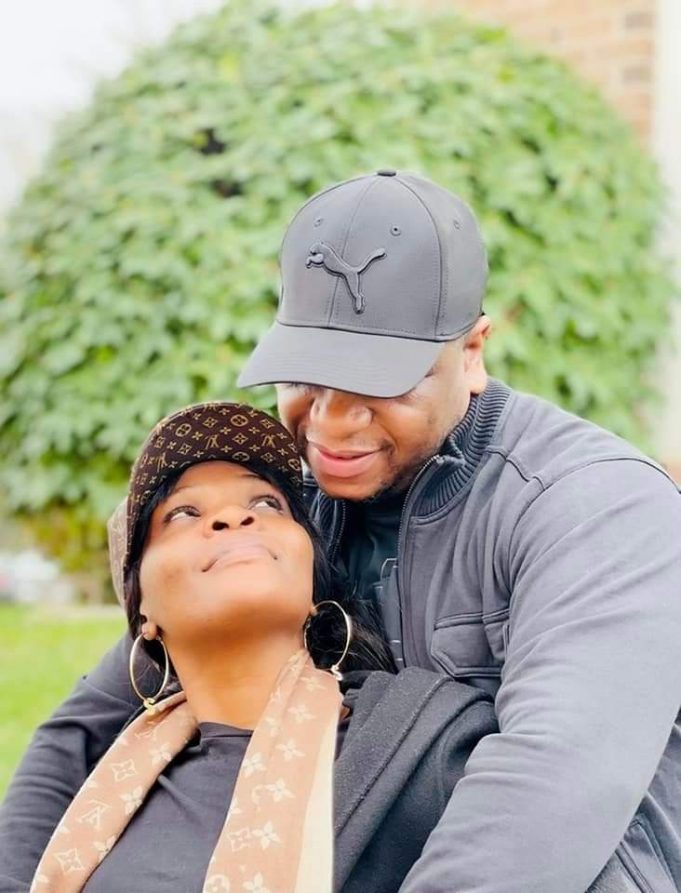 Yes I was wrong in talking to another whilst in the house of another . No man tolerates that , couples fight some even fight physically some end up killing each other .
No relationship is perfect there are hiccups here n there but people talk it out and makeup.
Never a day did this man lay a hand on me the only thing he did was ask me why I tolerated another whilst in his house . He had every right to be angry 😡 I’m even lucky he forgave me . These voicenotes keep popping out because they are being released bit by bit to act as if this is something happening now . I know Shepherd recorded this because he was on the fone and gave to Loveness, Loveness gave to Taterishas who is now twisting that Tinashe recorded and gave to his girlfriend.
I know all this is being done to destroy the relationship but it will not work. It shall never work. I’m going to fight for this one ☝️ till God knows when .
I messed and I was forgiven that is all that matters as for this Shepherd im sorry I had to stop the flirting and you became a bitter man. I decided to stop then you decide to blackmail me , please continue but it’s not going to stop Tinashe Maphosa from loving me .
We had what we had it’s gone . I learnt from my mess and it will never happen. It’s too late to breakup and it’s not going to happen anytime. Anything that is coming out now it’s old news . Voicenotes will keep coming but they won’t change anything.
All those calling me . I’m ok we are ok.
People who keep calling checking up on me . Thank you I appreciate your concern.
I love you and Godbless you.
God is in it .