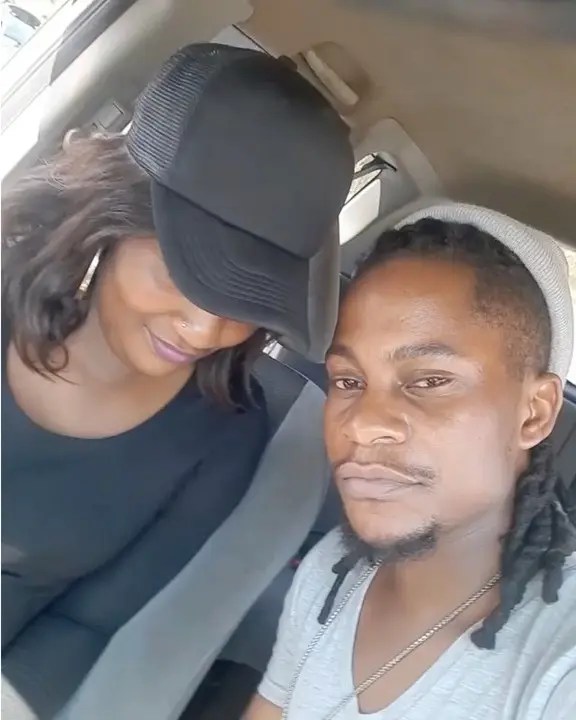 The Dherira hitmaker said the rumours were being peddled by detractors who do not want “to see him happy”.

The couple reunited a few months ago after spending some time apart, during whichMuridzo publicly flirted with two different women on different occasions, both of whom he promised to marry.

Recent reports allege that Andy Muridzo recently got hold of steamy messages between Mai Keketso and his former manager.

And the reports further suggest that this is not the first time the talented singer has caught his wife offside. In fact, it is alleged that this was the reason they separated in the first place.

However, the musician said he was dumbfounded by the rumours. He said:

To be honest, I was shocked by the gossip. Those are just false and malicious statements being spread by my detractors. They are against my happiness and want to see me suffer.

I know some are wishing me bad, but I have no problem with my wife at the moment. We are enjoying every moment of our love life.

Mai Keketso said she was not in the least concerned by the rumours. She said:

We are being targeted by jealous people who are not happy to see us together. They are trying every trick possible to separate us again. However, I say shame on them. We are now inseparable till death do us apart.