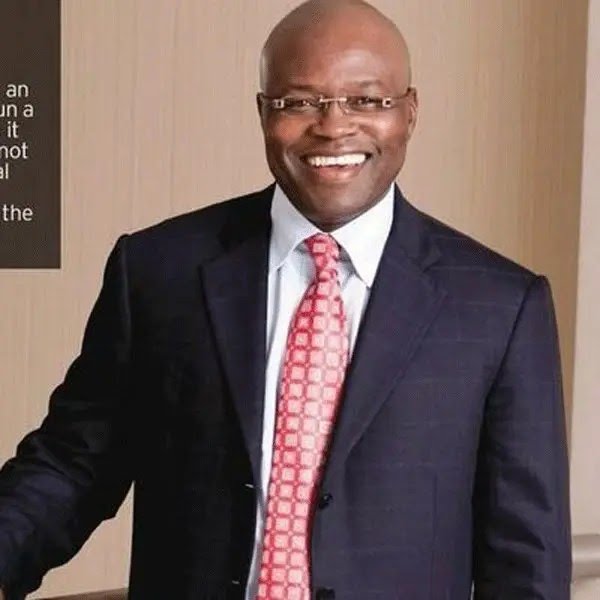 Veteran banker and business executive Douglas Tawanda Munatsi has died. The businessman, who is known simply as Doug Munatsi, is reported to have been killed in a house fire.

Munatsi was the co-founder of ABC Holdings (now BancABC), since its formation in 2000, until its acquisition by Atlas Mara in 2014. At the time of his death, he was the chief executive officer of the Zimbabwe Investment and Development Agency (ZIDA). He was appointed to the position by President Emmerson Mnangagwa in 2019.

According to the online newspaper Zimlive, Munatsi died on Sunday night following a fire at his Northfields apartment in Harare. Details of the fire are still coming in. However, the police are said to be investigating the fire. A police source told the publication,

There was a fire at the flat, and residents were evacuated, but he remained locked in and was burnt to death inside.

Residents interviewed by The NewsHawks say the apartment had no electricity for the past three days, and when power was restored there was fire outbreak.

They were evacuated before returning to their units, but later Munatsi was found dead in his bedroom.