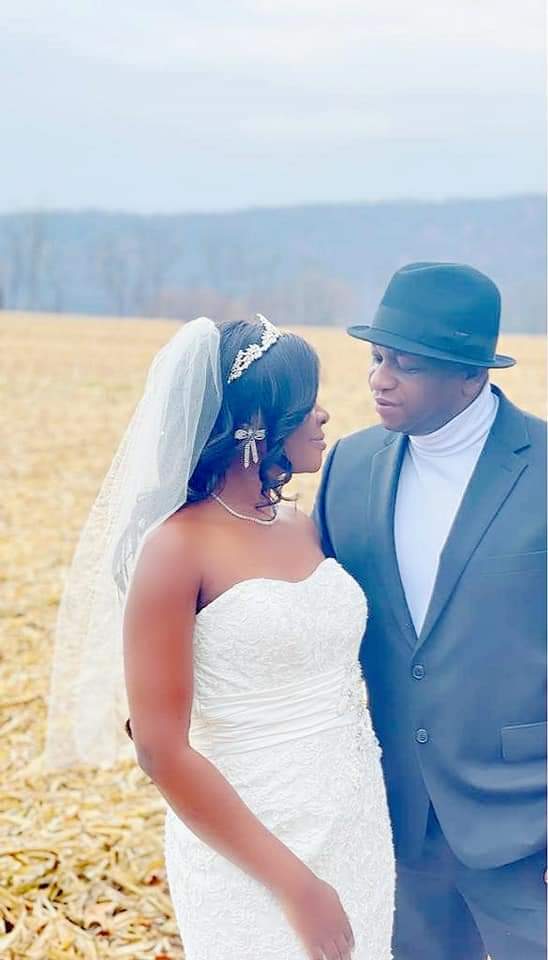 Mai Titi has announced she is officially married, this comes a few days after having posted an apology to her husband

She is now off the market for every man out there

It is against the customs of the country though to Wed in November as it is considered a sacred month.