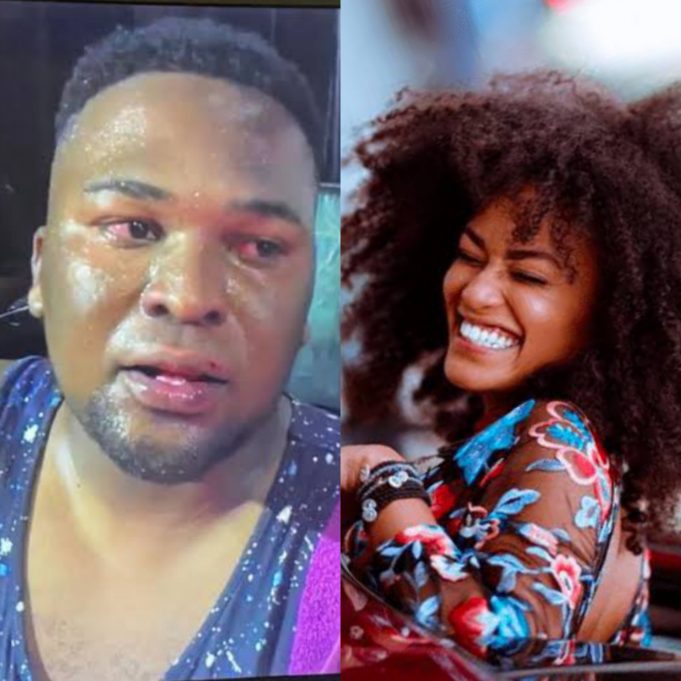 A diss directed to Slick Talk has gone wrong after it has been interpreted to be directed to poor people from the hood at large. Pearl Thusi was responding to a video done by Slick Talk calling her clout chaser and an actress with no talent who only twerks her way to the top.

Pearl Thusi then responded calling Slick a poor person with no change of wardrobe. She said Slick reminds her of her days in the hood.

Slick responded swiftly calling Pearl Thusi a person who looks down on the poor, a person who is only loyal to the game. He also labelled her as a pretentious person who lives a life that she does not live