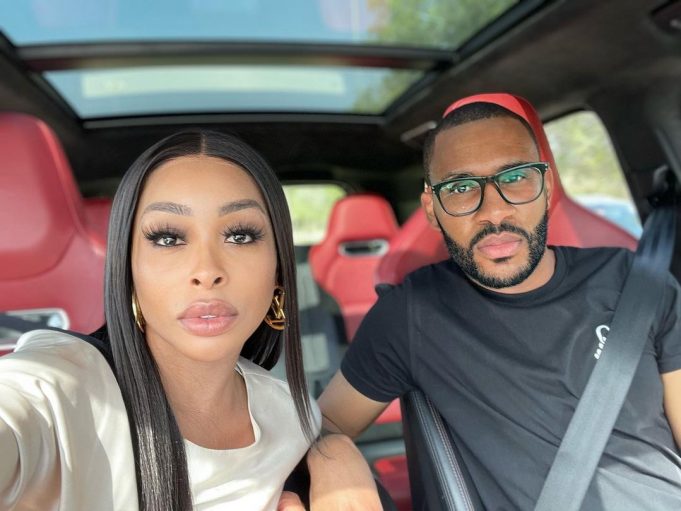 Netflix’ highly-anticipated reality series, Young, Famous & African  is one of the most hyped about series that are currently  trending on social media.

The popular series which premiered  recently has  already received high praise for its seven episodes  which are already streaming on Netflix from reality television lovers on Twitter.

Aside from the high praise the reality series has been getting, a number of viewers could not help but  notice the level at which Khanyi Mbau’s lover Kudzai Mushonga was quiet through out the seven episodes.

Kudzi’s level of unbotheredness and quietness has got social media talking. Kudzi’s quietness has got a netizens thinking that he did not want to be part of the show in the first place. On the otherhand,   some tweeps figure that maybe he was told not to speak on the show.

Asi Kudzi was told not to speak on this show

Did Kudzi speak at all in this show? He’s just her as Khanyi’s personal silent wing man.