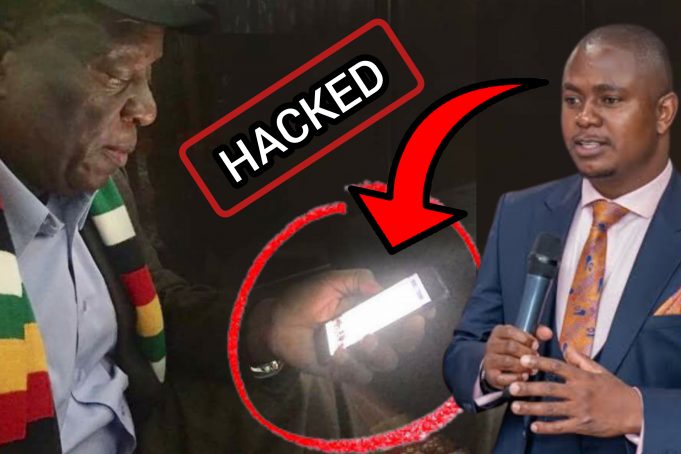 Apostle Chiwenga has revealed that the Zimbabwean government purchased a spying software from an Isreali company which it uses to intercept citizens communications and hacking phones. Watch video below

Apostle Chiwenga revealed this while conducting a program on his live services dubbed the ZIKLAG ADVICE. In the exclusive program, he gives his congregants life lessons which might not be neccessarily derived from the bibile but very useful in life.

In the program in question, he taught members of his church how to conduct themselves in the digital space. He warned them of trustimg their phones with sensitive information. He encouraged them to use offline devices for storage purposes like USBs and gard drives instead of trusting phones, iclouds and google drives which can be easily compromised.

He also warned of taking nude pictures which he says he finds no use of a person wanting to see him or herself naked.

Apostle Chiwenga warned against uploading private details like cellphone contacts online. He says scammers and corporates are now stealing that data to use it for commercial amd sometimes illicit purposes.

He urged people to respect other people’s privacy when they visit. He said visitors should not take pictures without asking for permission..

Apostle Chiwenga also urged people to have at least one person who can be entrusted with their passwords in the event of uncertain casualities.