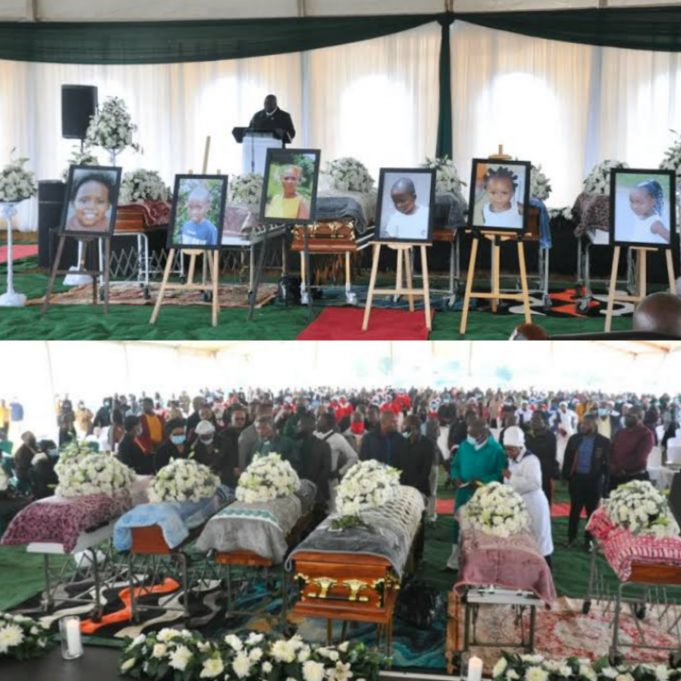 A family of 10 members affected by the deadly floods said their wish was to bury all of them together.

Four members are yet to be found, and on Saturday, 30 April only six were laid to rest.

With the help of neighbours, four of them were found the same day while the other two were found days later. Four are still missing.

It was a sad occasion at the funeral service held at Sweetwater’s in Pietermaritzburg.

Family spokesman Linda Gcabashe said: “We lost 10 family members at one time. Four are still missing while we bury the six today. We are under a lot of pain.