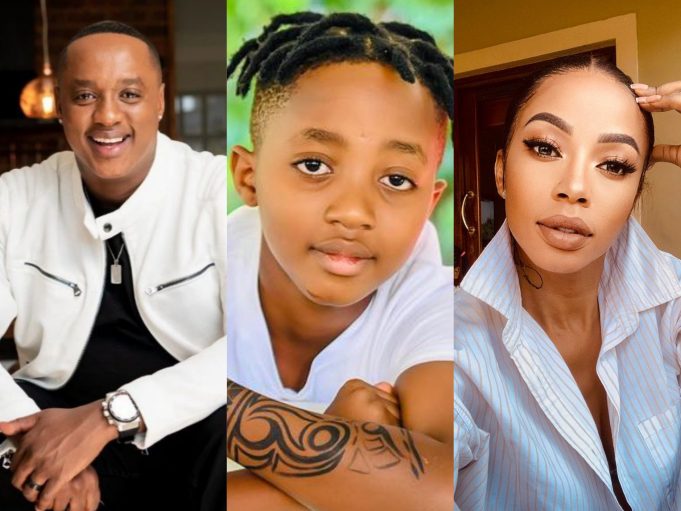 Jub Jub’s son has reportedly been expelled from school.

Their son, Christain Khumalowas allegedly suspended after being found in possession of Marijuana in school vicinity on Friday.

He was caught and after finalization, he got expelled this morning.

It was said that Christian got in possession of the drug from his mother’s boyfriend, Mthokozisi Yende.

In early 2020, Christian, who is almost 10 years old, got suspended from school because he lies and he stole someone’s hat.

Kelly admits that he’s been lying more and more and her mother mentions that “a boy child needs his father”.

That’s when Kelly reveals that contrary to popular belief, apparently Jub Jub never tried to reach out to her so that he could be reunited with his son, as he claimed just after he was released on parole.

Well, Kelly is yet to confirm the news but many of her fans are waiting to hear from her.