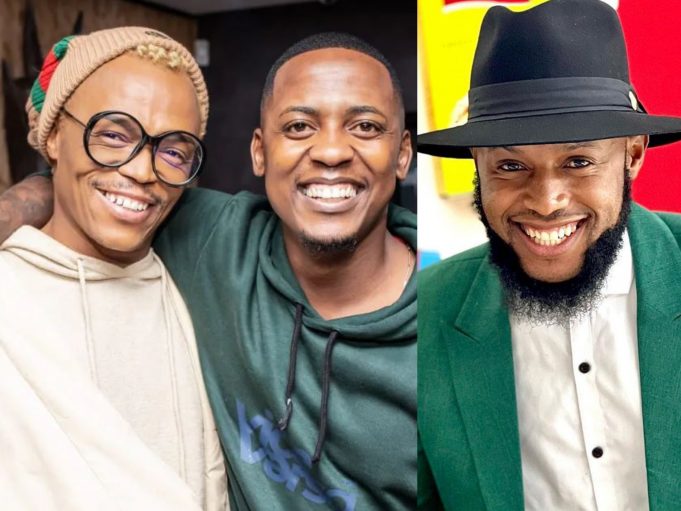 Mohale Motaung seemingly threw shade at his estranged husband Somizi Mhlongo on Twitter. He retweeted a post that said “go back to your ex.”

His response was “mopping the ocean >>>” which implies that he would rather mop the ocean than go back to Somizi.

This comes after the fifth season of Somizi’s reality show Living the Dream with Somizi aired on Showmax on 4 May.

The media personality made the following bombshells:

-Somizi claimed that their sex life “wasn’t great.” So, that is why he suggested threesomes and other options.

-The media personality also claimed that Mohale would sometimes not sleep at their home.

-Tweeps thought Mohale was being painted in a bad light and Somizi was a “clever” abuser.