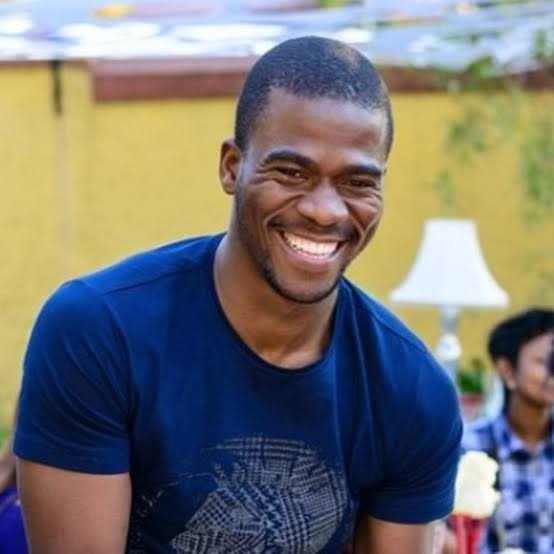 In a rather shocking and suspicious turn of events Brigadier Ndlovu who is the state’s key witness in the murder trial of football legend Senzo Meyiwa has died.

According to reports Ndlovu died on Wednesday, this has been confirmed by the GP police commissioner.

Twitter has been abuzz after this news broke, with many users sharing their views on the matter.