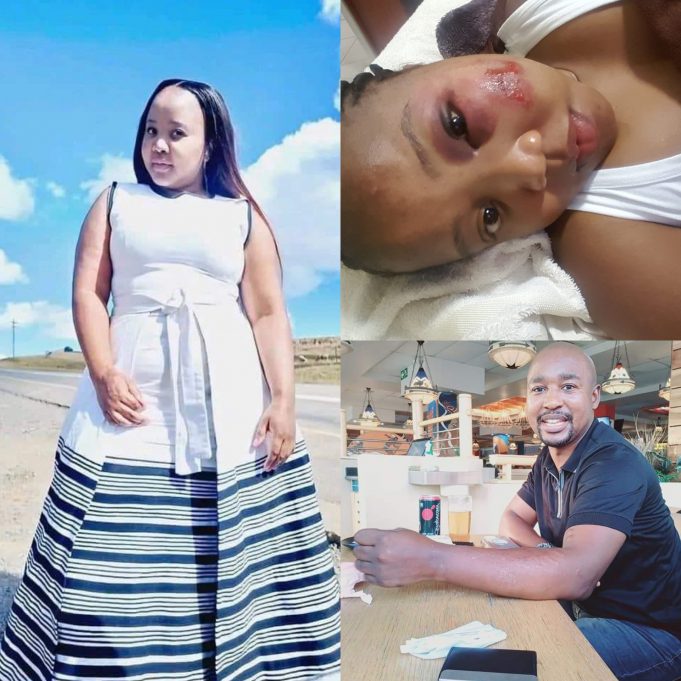 Justice is still being sought for Namhla Mtwa who was gunned down with more than 9 bullets at the gate of her home in Mthatha on 21 April 2022 by a hitman allegedly hired by her abusive lover of 17 years Major Bhekezulu Mfesane.

“The 35 year-old woman was arriving at her home, when she came under attack from an unknown suspect, who fired several shots and the woman died at the scene. The circumstances surrounding the incident are under the investigation, we have registered a case of murder.”

Namhla Mtwa also known as Hlehle worked in the Budget and Treasury Office at the OR Tambo District Municipality as an Assistant Accountant. According to her family, she had been in a bad relationship for a long time. During this time last year, Hlehle is said to have been assaulted by her “untouchable” lover but this time she paid with her life.

News24 on 12 May 2022 reported that employees and members of community at the O.R Tambo District Municipality hosted a peaceful walk, demanding justice for Hlehle. The Executive Mayor for OR Tambo District Municipality, Mesuli Ngqondwana, assured the mourners, including Mtwa’s family, that the district municipality was working with the relevant law enforcement agencies, traditional leaders and civic organisations to put an end to the spate of killings in Mthatha.

The man who is said to have planned was allegedly her boyfriend, a Mthatha businessman who isn’t afraid of anyone. Twitter user @Thembisile_Q named him as Bhekezulu Mfesane. In 2018, he was allegedly charged with premeditated murder for the murder of Mxolisi Mthunjwa and also with attempted murder for shooting Thembela Somana in August 11.

JusticeForNamhla #JusticeForHlehle is currently trending on Twitter as no arrests were made.

Check out screenshots showing the nature of Hlehle and Bhekezulu’s relationship.

Senzo Meyiwa’s killer and the gun that killed him were in the house, says defence lawyer

After 3 brain, 2 spinal surgeries and now given months to live, brave Tawanda refuses to give up – appeals for support