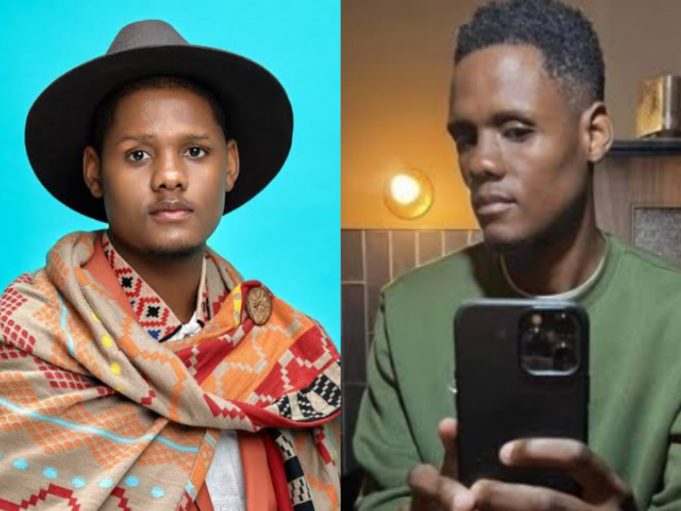 Mzansi Prays For Samthing Soweto After Heartbreaking Images And Video Of The Star Appear. Recent images of legendary Mzansi musician Samthing Soweto has left Mzansi worried over his health. The crooner was seen in recent days looking frail and week.

In a video that Mzansi Ndaba has seen, Samthing Soweto can be heard leaving cryptic messages Samthing Soweto, real name Samkelo Lelethu Mdolomba is a household name and is well known for his hit Akulaleki.

IN one video, Samthing Soweto can be heard talking about being kind to one another and taking care of each other. Watch the video below

Many people however felt this was an invasion of the star’s privacy and contributed to a bullying culture. The felt he should be left alone.

His hit single Akulaleki which features Kabza de Small, Maphorisa and Sha Sha was number one on Apple Music at the same time as his debut album Isphithiphithi peaked at number one. This makes him the first local musician to simultaneously have a number one hit single and an album on one of the biggest streaming services in the world.

When he was a teenager, Samthing Soweto used mandrax and got involved in crime to escape troubles at home. He later went to juvenile detention for armed robbery. In an interview with MzansiNdaba, he said he didn’t have a choice but to make music to escape a life of crime and drug addiction.