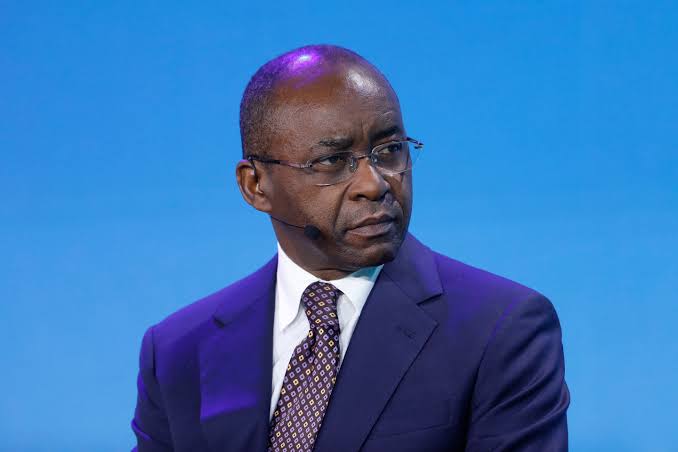 South African music producer and manager Nota Nhlamulo Baloyi, who is married to Zimbabwean music star Gugulethu Berita Khumalo, says Zimbabweans have lost their humanity and don’t love their country. He says that’s why business mogul Strive Masiyiwa lives out of the country.

Baloyi says Zimbabweans have lost national pride, dignity and love for their country because of what’s happening there.
He says it’s a “shame” Zimbabwe’s richest man, Masiyiwa, doesn’t live in his own country which drives his business when guys like Patrice Motsepe live at home.

In another video clip, Baloyi says Zimbabweans have been so dehumanised such that they lost their humanity, hence couldn’t organise a march in South Africa to protest the brutal murder of Elvis Nyathi recently. He says Zimbabweans now believe each man for himself; God for us all.

Baloyi says by living out of the country, Masiyiwa is sending a wrong message to the youth in Zimbabwe who may be tempted to believe to make it one has to leave the country to go to foreign lands.
That is a wrong attitude, he says.
Masiyiwa must love his country as Motsepe does.