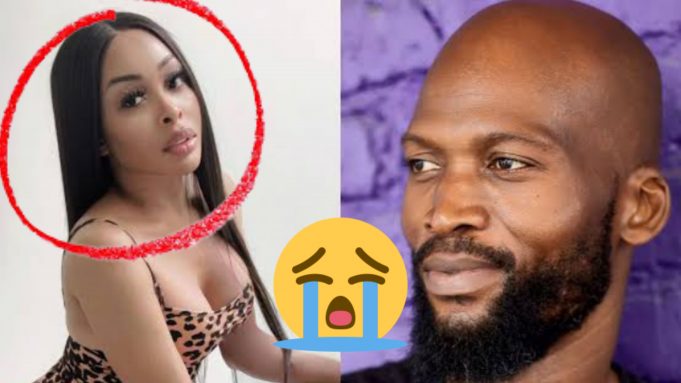 Divine Kingdom Ministries Pastor Ian Ndlovu has issued a prophecy interpreted to be for Khanyi Mbau. He says a celebrity named KM who received a prophecy last year concerning her pastoral calling have actually got worse instead of better. Watch video below

Prophet Ian Ndlovhu prophesied that Khanyi was going to be a Pastor.

Khanyi was tagged in the message by a follower she confirmed receipt.

However she didn’t change her behavior as she has now gone from bad to worse.

Khanyi even moved on to shoot a sex scene in th Showmax show The Wife.

Prophet Ian says prayers should be made for her as her days on earth maybe cut off.