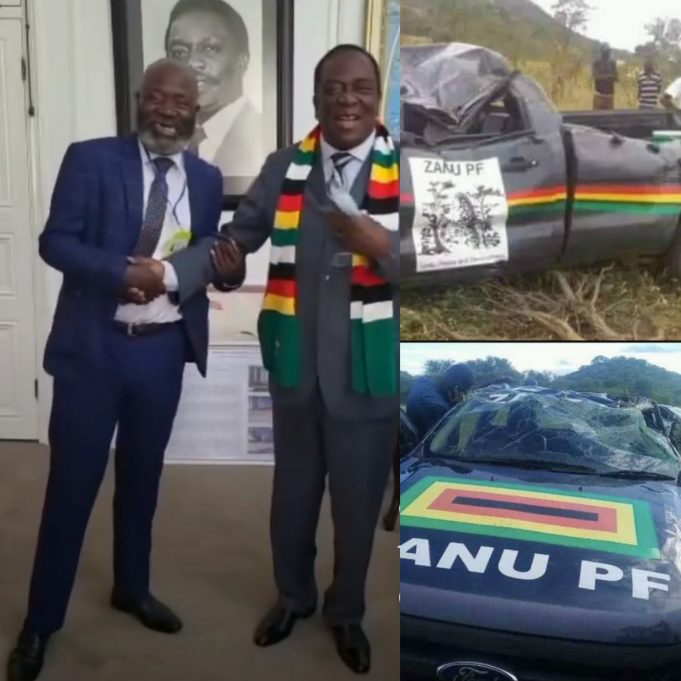 Prophet Mellontik Orasi has issued another prophecy for three distinct individuals. The first one is Zanu Pf MP for Buhera Joseph Chinotimba. He encourages him to be vigilant as a looming accident might happen. Chinotimba is fingered to have crossed paths with Presidney Mnangagwa after accusing him of trying to impose a candidate in Chinotimba’s ward. However, the two where later seen posing together for a picture at the state house .

The second prophecy is for a South African female celebrity who is going to die of drug abuse. He did not mention a name. This comes at a time Prophet Ian Ndlovu has prophesied a death prophecy for Khanyi Mbau who ignored the Pastoral calling prophecy. See video below

He further prophesied the death of a former Soccer Star in Zimbabwe who he did not mention the name.

Below is Prophet Orasi full text