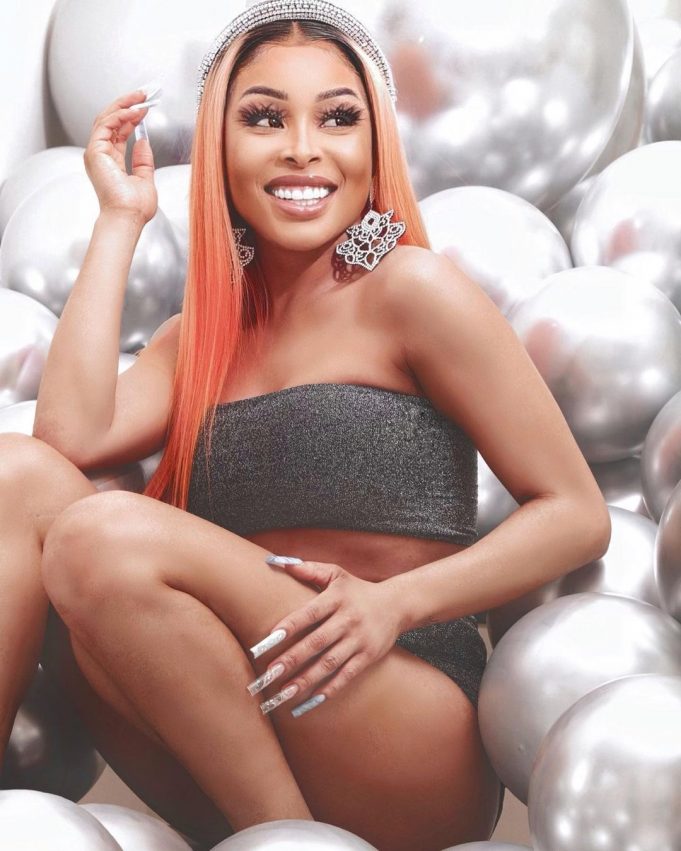 Seems like death prophecies are heaping on Khanyi Mbau if the interpretation is accurate. On Sunday 22 May, Dr Ian Ndlovu released another cyrptic prophecy for Khanyi Mbau. This is after he had earlier prophesied that Khamyi Mbau has a pastoral calling. Khanyi acknowledged receipt of the prophecy but she did not change her behavior as expected by the prophet. Watch video below.

Pastor Ian Ndlovu then issued a revision prophecy acknowledging that there was no change of behavior in Khanyi and she continues to make funny of the prophecy. Based on that, he implored Saints to pray for Khanyi as he saw her days being shortened. He warned Khanyi to stop the secular lifestyle of clubbing and doing all sorts of things with men. He said that lifestyle will just send her nowhere except an early grave.

This comes after Khanyi made headlines shooting an explicit sex scene in the Showmax Tv Show The Wife. In the meantime, Khanyi is in a serious relationship with Kudzi Mushonga a Zimbabwean millionaire.

In the meantime, another controversial prophet Prophet Mellontik Orasi has issued an encrypted prophecy for a multi talented female celebrity who will die due to drug overdose if prayers are made. Mzansi27 suggest that this might be Khanyi who is one of the few multi talented female artist in South Africa. She is an actor, a singer and a reality star.

Below is Prophet Orasi full prophecy.

The latter prophecy is subject to interpretation and  Mzansi27 disclaims that these are our own views.