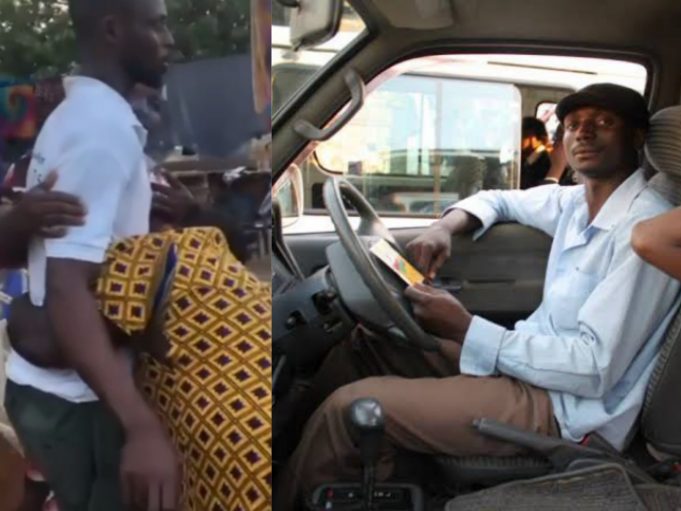 An honest taxi driver is going viral on social media after returning an amount of R17 000 that was left in his car. In the viral video, the gentleman, upon entering the woman’s house with the money, was received with tears of joy.

The video has since been warming numerous hearts on social media with many calling for him to be greatly rewarded. An amazing honest taxi driver whose name is yet to be identified has done the unthinkable on the morning of Wednesday, May 11, 2022, in a video that is fast topping social media charts.

In the footage, the driver had returned an amount of R17 000 that was mistakenly dropped by a market woman in his vehicle. Although he saw the money the day before, the driver did not get the opportunity to return to the woman but decided to do so the very next morning.

Social media users bless the taxi driver who returned the money The video, since it got shared online, has been heaping many heartwarming reactions. Romeo Gyimah said: What will it profit a man if he gained the whole world and loses his life???? After all there are still good people in Ghana, and that can give us hope! God bless you.