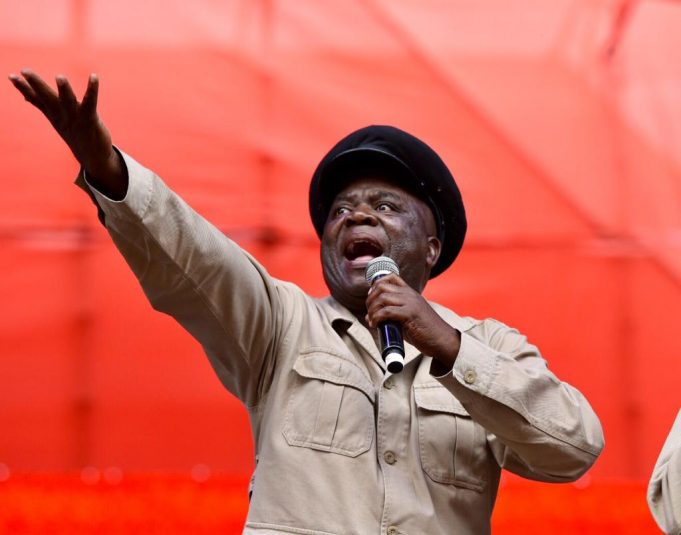 Gospel legend Solly Moholo has returned as an amapiano singer and hopes to reconnect with his fans. The last time Solly released a single was back in 2020 with his track Palamente e Kgopla Merapelo. The gospel singer hopes to help the needy and those living with disabilities through his Solly Moholo Foundation

Gospel legend Solly Moholo, his real name is Solomon Molokoane, has emerged from obscurity as an amapiano star saying that it was the right time to establish himself. His new single titled Ntate Ake SaSepela is out and he hopes to reignite his career and reconnect with his fans.

The last time he released a track, Palamente e Kgopla Merapelo was back in 2020 and the Covid19 pandemic was a major setback in his career.

Without being able to tour or perform on stage, Solly was unable to get his message across to his younger fans. He hopes that will change now and also wants to help the needy through his Solly Moholo foundation. According to the Daily Sun, he plans to rais funds for people living with disabilities and the needy.

Solly will take the stage in August for the Lephalale Gospel Music Festival in Limpopo and will perform with Winnie Mashaba, Luyanda Ramastwi, Lebo Sekgobela and Omega.