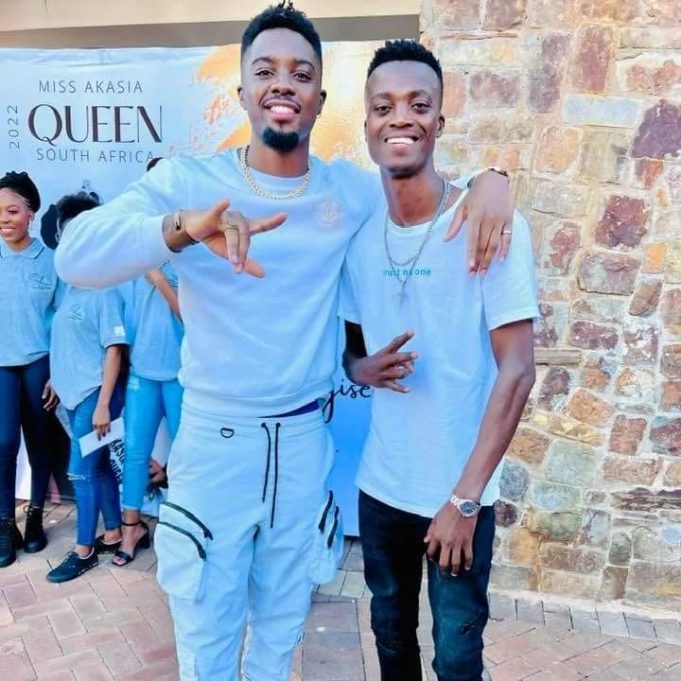 King Monada reacts after being k!ssed by another man. Limpopo native King Monada, is arguably one of Mzansi’s most loved musicians in the industry. King Monada has inspired many with his rags to riches story, and he continues to capture the hearts of many people through his music.

The musician’s career is on an upward trajectory and it is beautiful to see. As a result, his schedule is filled with many commitments and he is always on the go!

This means he is constantly preforming at various gigs, meeting new fans, and they show love to him. A video of a male fan kissing him has gone viral online. King Monada can be seen inside a car with his window open as he was on his way to Mopani South East Tvet

A fan approached the car he was in and kissed him. The video has raised eyebrows online and fans wanted to know what happened between the two. The musician wasn’t expecting this, and he was clearly angry, but he didn’t respond with violence. Responding to a Twitter user who shared the video he said “He kissed me” with crying face emojis.

King Monada recently snapped and slapped a fan during a performance. A video of him teaching the fan a lesson went viral on social media. The video left tweeps with mixed reactions but according to TshisaLive, Monada tried to prevent the fan from pulling his pants down.

According to his manager, Albert Makwela, he was performing at his hometown at the Industrial Shisanyama, Polokwane, in Limpopo when this happened. Apparently, the fan was a woman who was trying to pull down his pants, making him feel ‘uncomfortable.’

“When it happened for the first time, he managed to move away. Then when he was performing the very same person tried to pull down his pants which was obviously not a good thing to do,” said Makwela who then added that Monada was apologetic.

“He’s apologetic about what happened because it is not how he deals with things. He likes playing with his fans but he did not anticipate that one person would focus on pulling down his pants. It’s quite immoral for the fan to do that. You could do anything but to hold his private part was too much.”