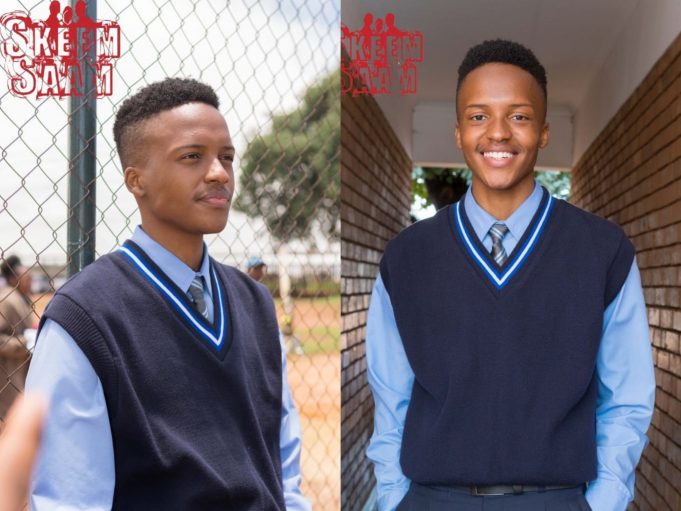 Skeem Saam viewers took to social media and trolled Thabiso Molokomme, aka Paxton Kgomo, following the latest episode of the show. The majority of the SABC 1 soapie’s fans shared that Thabiso can’t act, adding that Paxton’s storyline needs to be written off the show. Thabiso joined the telenovela earlier in 2022 and has trended for all the wrong reasons as many fans are not feeling his acting skills.

Skeem Saam viewers are not happy with Thabiso Molokomme’s acting skills. The fans of the show took to social media to share their thoughts on the latest episode of the SABC 1 soapie.

Many of them shared that they’re tired of watching Thabiso’s character in the soapie, Paxton Kgomo. Some of them even reportedly urged scriptwriters to write out his character.

The viewers took to Twitter to dish out their true feelings about the young actor’s acting skills, reports The South African. Many expressed that Thabiso Molokomme’s storyline is not even necessary.

“Paxton’s storyline is starting to get on my nerves.”

@jenny_p_kgomo98 commented: “Plus his acting skills make it hard to love him.”

@moshopyadi4 wrote: “Do we have to see Paxton everyday.”

@TwirraZA added: “Paxton needs to go. His storyline bores me so much.”