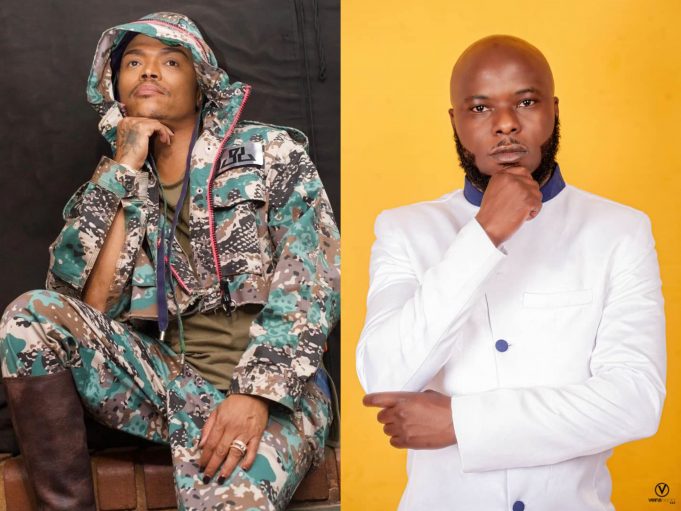 Contrary to the prophecies, Black Elisha said Somizi is not being haunted by a death spirit but by a sangoma calling.

In a video, Black Elisha said Somizi was not going to die as many prophets had been prophesying but he was being troubled by a sangoma spirit and calling.

“I have been following other prophets who have been prophesying about the death of Somizi Mhlongo, I then prayed about this and I was told that Somizi is not going to die. He is not going to die, but currently he is being called by a Sangoma spirit which wants him to be a sangoma. That’s the spirit which is challenging him and if he doesn’t answer to this calling I see him having more challenges. It can be worse and he may be miserable in life. For Somizi, he has to contact me so that we may pray about this, this spirit that wants him to be a Sangoma is the one destroying the things that he is building,” he said.

Black Elisha has made headlines with the spiritual padlock which he uses to lock unfaithful partners, thieves and unlocking potential and breakthroughs in people’s lives.

He was recently in Beitbridge where he is reported to have performed miracles in the border town. The controversial prophet will soon announce his next stop of his nationwide tour.