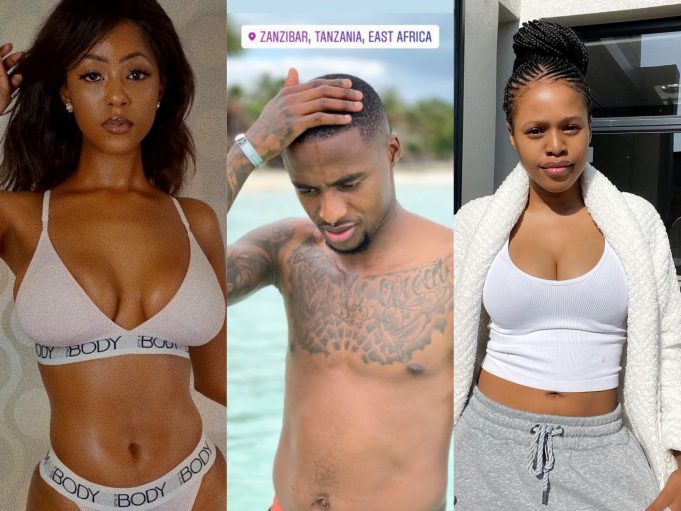 The relationship between the two stars came to the limelight in 2021, and in less than a year, they welcomed a baby.

Nat and Lorch have been highly secretive about their love life, hence the consistent rumors about their relationship which they snub.

On Saturday, the actress topped the trend list as it was rumored that her boyfriend is cheating on her with Thandi Make.

Photos of Thandi have also surfaced on social media and the rumors have triggered lots of netizens who condemn the alleged deed of the football player.

“If this is true I feel terrible for Natasha especially since she’s just had a baby. No woman deserves