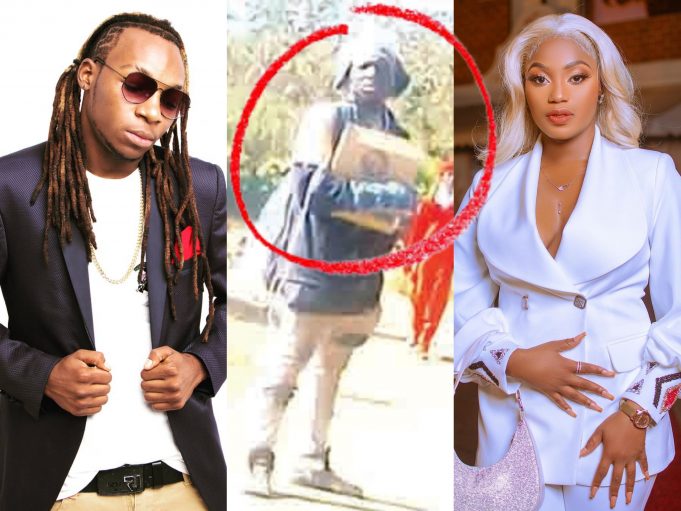 Dobba Don became a household name after he released the song Mudendere which received massive airplay on local radio. After his breakout single became successful, Dobba Don was predicted to continue soaring but that has not been the case.

He is now homeless and can be seen roaming around in the high-density suburb of Mufakose, clad in tattered clothes. Dobba Don who delivered a sterling verse on Tamy Moyo’s Beautiful Ndozvandiri which also featured Takura is said to be crashing in small home studios. Most of the time Dobba Don who is a serial drug abuser is said to be high.

Boss Bingu, who owns a studio in Mufakose, told H-Metro that Dobba Don has been deserted by the hangers-on who were part of his crew when he had it good

He is now homeless. He sleeps in available bases such as small home studios. He is high, most of the time, on drugs. As you can see on this picture, he has been deserted by his crew. He usually moves around with his gang, but when he gets isolated he would be high on drugs Maybe, there are also some spiritual forces behind his suffering because the situation is now worse.

Boss Bingu also insists that the chanter needs help before the situation gets out of hand. He said:

The young man seriously needs help. We never thought he would be like this.He was so promising. It’s heartbreaking to see him in this deplorable state. I have even been trying to encourage those who run Dobba Don’s parody accounts, to tell the truth rather than posting his old nice pictures as if it’s well.