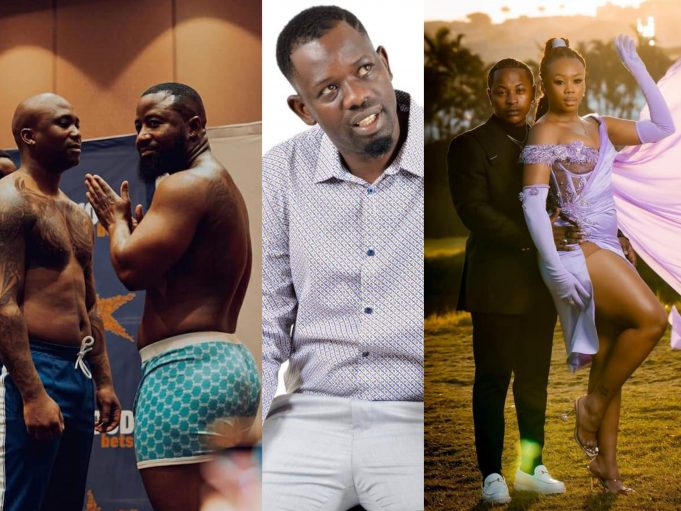 Seems like Cassper Nyovest has ignored Prophet Mellontik Orasi warning that if the celebrity boxing matches go one, one will die exactly 392 days from head sustained injuries from the day the prophecy was issued. Cassper has gone forward to schedule another boxing match with struggling rapper and husband to beautiful dancer Bontle Modiselle. Below is the prophecy.

The prophecy was given in March 2022, which means the celebrity has approximately at most 300 days to live.

Priddy challenges Cassper for focusing on Slik Talk who isn’t good at boxing.

”Ek se Abhuti Billiato, I was never scared. You hit my line & called me up about a fight & I gladly said yes, I didn’t hesitate, I didn’t stutter. If you “Iron Mike” foreal, you can’t be fighting people who can’t fight. Seems to me like you the scared one. You got my number,” Ugly wrote.

Cassper responded by stating that he’s down for the match so long Priddy doesn’t pull out like AKA and Prince Kaybee.

”I called cause I a man of my word. You once tweeted saying you wanna get in the ring with me cause everyone was ducking. Size wise,im way bigger than you, skill wise I am way more experienced than you. YOU EASY MONEY for me but if you really sure you wanna do this, let’s rock!!!”

Priddy ugly responded affirmatively to Cassper, but the Siyathandana hit maker is afraid of being disappointed again.

”I hope Priddy Ugly isn’t another one who is gonna tweet & go hide in the studio like princess & ma drugs. Lol… He ouchea sounding very confident when he applying for a serious ass whopping. Could we possibly see #CassperNyovestVsPriddyUgly this year? It’s about to get ugly!!!”