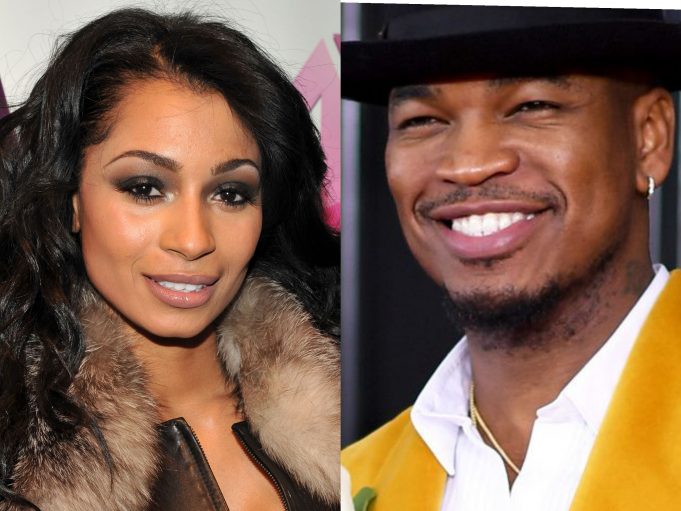 Karlie Redd has finally opened up about rumours in Atlanta that she was getting between them sheets with RnB legend Ne-yo.She says their relationship is solely business and that his wife is the one who pitched her the idea to help with an investment for their breakfast joints.

When Love & Hip-Hop Atlanta debuted in 2012 viewers across the  instantly became obsessed with Karlie Redd. Quickly clawing her way up to become a fan-favorite of the franchise, she has managed to steal the hearts of many.

Ms Karlie Lewis achieves this acclaim through well intentioned tension-resolution yet radically transparent conversations, tapping into her inner mogul and showcasing what it means to be a woman of color with an entrepreneurial spirit.

She has one in College Park on Main Street in Atlanta and built the second in Midtown Atlanta. Her goal is to build this empire where she leave a legacy down to her daughter. Her business partner in the restaurant is Ne-Yo and she built this business for the culture.

Redd has gone on to trek her way into entrepreneurship, solidifying her reputation as a businesswoman with an extensive portfolio of reputable establishments. Additionally, she has found herself in the world of prime time television in a recurring role on Bounce TV’s Saints & Sinners.

“It’s such a great feeling to be on a show for five years and I’m actually doing what I love. I love acting. I’ve been acting since I was a kid,” Redd said. “It’s so cool to actually be able to be on a show where I’m a co-star and bonding with some of the top actors. I mean come on, Clifton Powell, Vanessa Bell Calloway, it just feels good.”

For Redd, success not only represents what she’s been able to do for herself, but it’s also about retaining a sense of humility and a willingness to help those around her.