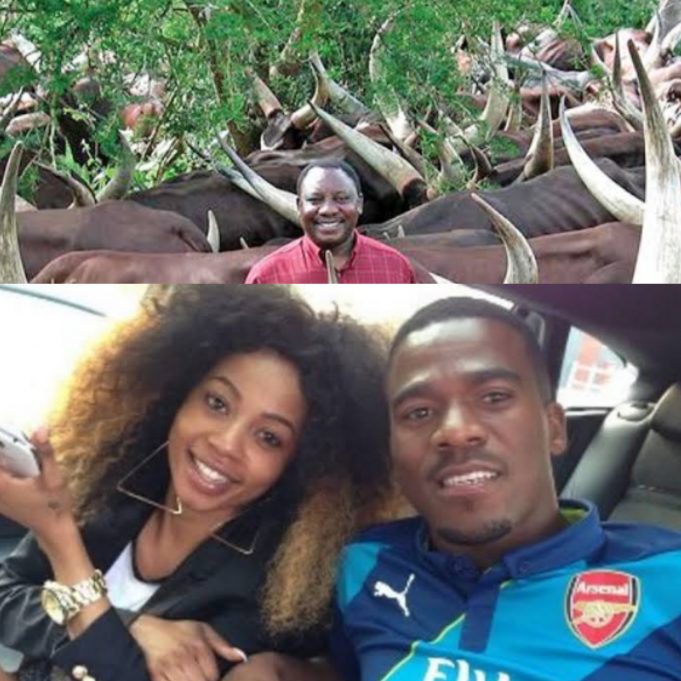 As drama continues in the Senzo Meyiwa murder trial, Zandie Khumalo has set Twitter ablaze with her own version of events on what transpired on that fateful night when Senzo Meyiwa was fatally shot.

Zandie had a sit down interview on eNCA with Slindelo Masikane which aired on Monday 18 July. The singer dropped a bombshell that on the night Senzo was killed, they were at their mother’s house to discuss Kelly’s upcoming lobola negotiations.

Although at the time Senzo was married to Mandisa Mkhize, it seems as though he wanted to make Kelly his second wife. Among those inside the house when Senzo was killed were Kelly Khumalo, Zandie, Longwe Twala, Kelly’s two kids, and Senzo’s friends Mthokozisi Thwala, and Tumelo Madlala.

Zandie also said that Mandisa Mkhize should also be investigated for the murder of her husband. “We have done the lie detector test and everything but no one has looked at Mandisa. Why is she not being investigated?” she asked.

“Not so long ago Senzo’s mother said on TV that she tried by all means to end their relationship. She even went as far as getting muthi,” she continued.

She said she suspects that Mandisa and Senzo’s mom hired a hit to target Kelly. “Is it even possible that she and daughter-in-law sent a hit. Not necessarily to target Senzo, but to target Kelly,” she added

Zandie said she tried to save Senzo’s life, “I was the one sitting with Senzo at the back of the car, putting pressure on the wound leading to the hospital. Even on our way to the hospital I could feel him getting cold from his feet. I was busy talking to him all the way, trying to keep him alive .” she said.