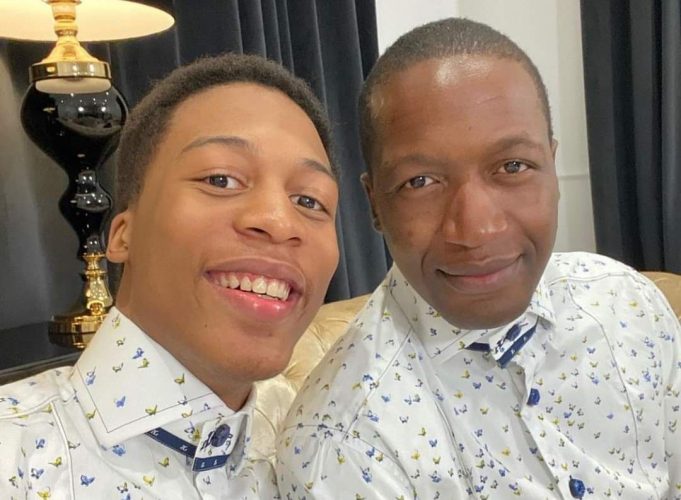 Uebert Angel Jr has provoked the ire of a section of Zimbabweans after declaring that having a Samsung is a sure-fire sign that one is going to die broke.

In a video that at first appears to be a skit, Uebert Angel Jr is standing elbow down on a black Mercedes-Benz G Wagon when he hears the classic Nokia Tune ringtone.

Upon hearing the Nokia Tune ringtone, Uebert Angel Jr raises his eyebrows and looks from right to left before asking an unseen person if they own an Android phone.

In the video, Uebert Angel says a person who owns a Samsung can never be taken seriously because of the type of emojis they send from their phone.

Whose phone is that? Tsitsi, you have an Android? Wow. Point number 3 that you’re gonna die broke; You own a Samsung. If you own a Samsung how can you be taken seriously when I’m texting you and we are celebrating over a business deal and you send me this type of emojis? How can I take you seriously?

You can watch the video of Uebert Angel Jr below:

Angel Jr’s words did not sit well with a section of Zimbabweans who took to the comments section to express their displeasure. These are some of the comments below:

When you acquire wealth through dubious and illicit ways the least you can do is to respect and not talk down on people trying to make a genuine and honest living.

Riding on your father’s success ..what a privilege that you are misusing young man.

Olinda Nkomo is going to be a preacher

Zimbabwean Pastor Steals Property Worth US$13,000 From His Own Church